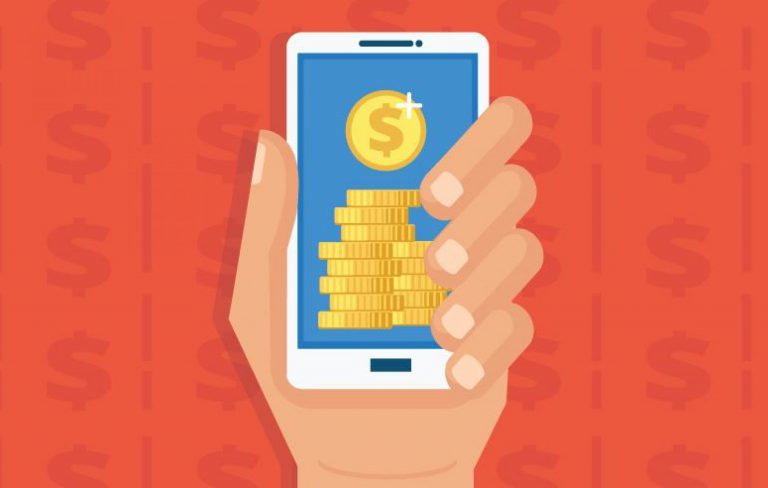 The ACCC had another win in the Federal Court. First Telstra, now Optus. Who is next?

It is reassuring that the Australian Competition and Consumer Commission has teeth and will use them. Following a similar fine to Telstra, Optus has a $10m fine for misleading customers over digital purchases.

It must pay the fine for its treatment of customers who unknowingly bought games, ringtones other digital content through its third-party billing service.

Optus has admitted that it misled consumers in breach of the ASIC Act by billing them for third-party content that they mistakenly bought through its “direct carrier billing” (DCB) service.

It told the Court that it did not properly inform customers that the DCB service was a default setting on their accounts. They would receive bills for any content bought through the service, even unintentionally.

The ACCC’s investigation found it earned about $65.8 million in commissions alone on sales of $195 million for products sold through the DCB service since 2012.

It had over 600,000 inquiries about the service and charges. It did not put in place appropriate identity verification safeguards and sent customers querying DCB service charges to third-parties. Many customers then encountered significant difficulties in canceling the purchases and obtain refunds.

“In many cases, Optus customers had no idea they were buying anything, and certainly did not need or want the content. It failed to take appropriate action, choosing instead to continue to charge customers and collect commissions on these sales, even after numerous complaints. We are pleased that the Court agreed that this conduct is simply unacceptable and deserves a significant penalty.”

Refunds have been made to about 240,000 customers. The ACCC understands Optus has paid about $8 million in refunds and third-party providers another $13 million.

Optus will contact customers who complained about the services and have not already received a refund, as well as those customers it identifies as having been incorrectly charged.

These proceedings follow ACCC action against Telstra after it admitted to similar conduct with its Premium Direct Billing (PDB) service. Telstra was also ordered to pay $10 million.