Optus meTV the one to watch 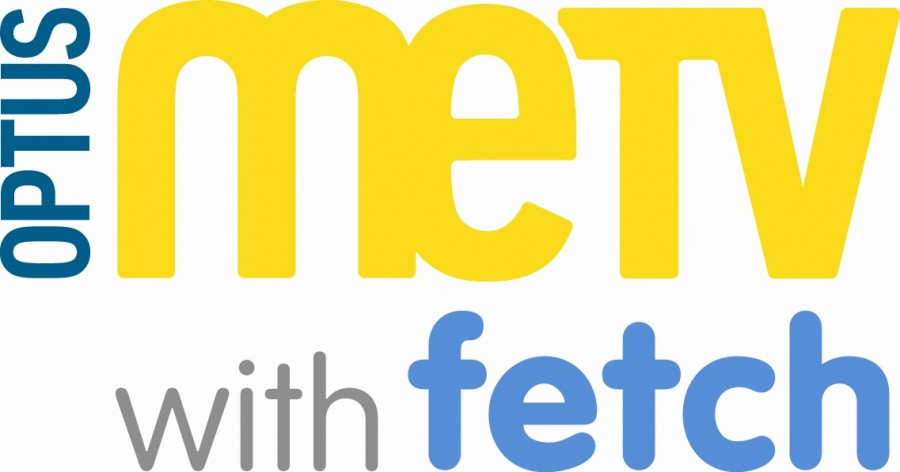 More than a year after Telstra’s launch of the T-Box, Optus will meet its key competitor in the lounge room with meTV, a streaming entertainment solution that – in cost and value  – shows the ISP has been biding its time well.

The $9.95 a month MeTV service which launches this week comprises a broad selection of IPTV-based TV and movie channels based on the excellent FetchTV platform that debuted on iinet in 2010. The film library currently comprises around 450 titles, which hire for between $4 and $7 each. Optus says the selection will grow to around 1000 by the end of the year, and in the mean time, subscribers can supplement their viewing each month by choosing from 30 free classic movies delivered over the network to the meTV set-top box.

MeTV provides 30 free movies to watch each month. Delivered over the network to the meTV box, these are available on-demand, not streamed.

This self-install unit is equipped with 3 HDTV tuners, a 1TB hard drive for time shifting and storage, and is free of outright costs when you sign up.

While available for use on any ISP for less than $10/month (and with no lock-in contact), content delivered via meTV is unmetered for Optus’ fixed-lined home broadband customers.

What’s more, it’s free for households on the Optus $109 Fusion Bundle, with a minimum cost over the 24 month contract of $2616.

The equivalent Complete Home 500GB Bundle from Telstra – with the T-Box – is a whopping $3875. This includes the cost of the T-Box unit, which can be bought outright for $250. Data costs associated with content streamed to the T-Box are unmetered for BigPond customers, just as meTV content is for Optus subscribers.

Both plans include unlimited local, STD and Australian mobile calls, plus 500GB of data use. Movie hire costs are extra for both services, and add to the total minimum cost of each bundle.

Telstra's phone/broadband bundle with T-Box is $50 a month more than the equivalent Optus bundle with meTV.

Money, of course, isn’t everything, and both the T-Box and MeTV offer unique programming as a point of difference to entice customers. You can subscribe to select Foxtel channels via the T-Box, for example, with packages priced from an additional $10 month. There are also seven BigPond TV channels – focused primarily on sports – available free via the T-Box.

MeTV counters with Children, Documentary and Music channel packages for $6.95 a month. There’s no minimum contract with these packages – which each comprises around 25 series – so subscribers can opt out or try new packages at any time.

MeTV also provides app services, with Optus News on TV delivering text-based news updates via partnerships with national newspapers, and the YouTube Lean Back app providing a TV style interface for watching high definition YouTube video. There’s also the My Plan app, which allows you to view and manage your meTV bill and services via the TV screen, and – coming soon – an app for controlling MeTV and integrated Facebook and Twitter features using iOs and Android devices.

FetchTV gives good IPTV… but only to a few