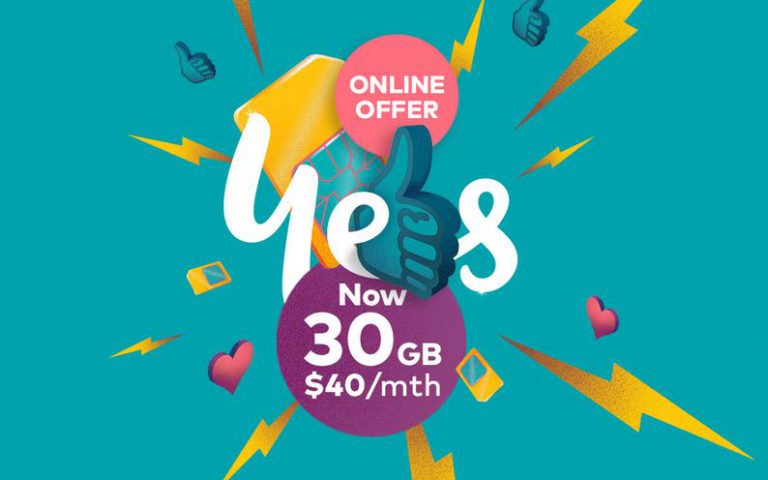 Optus briefly released an unlimited mobile data plan last week only to very quickly remove it from their website.

The ‘Unleashed’ plan had unlimited mobile data, calls and texts for $60 a month on a 12-month contract. Up to five family members could sign up reducing the plan to around $40 per month per person. That would have been a sweet deal!

There was the fine print, however – download speeds of 1.5Mb/s (that is an infinitesimal .1874MB/s) and stated: “Users may experience slower download speeds.” No S&^t Sherlock!

Customers who took up the offer will have it honoured.

But it begs the question why can’t Telcos here offer unlimited plans? After all the US and Britain have long had them albeit with capped download speeds based on data used.

The answer is competition, or in this case lack of! The only viable networks are Optus in major cities and Telstra covering most of the country. Vodafone has limited coverage although what it has seems to have reasonable speeds.

With TPG Telecom slated to launch the fourth mobile network later this year, it will be keen to recoup the zillions of dollars in capital expenditure so don’t expect unlimited data from it unless it is at a serious price premium over limited plans.

But there is a second reason – perhaps more sinister. Unlimited mobile data could cruel the NBN take-up

But today Optus has offered Plan B – Double Data.

Optus Managing Director of Marketing and Product, Ben White, said, “Optus already offers a huge range of data-free entertainment streaming across current post-paid plans for new and re-contracting customers, so these double data offers to ensure those customers can maximise their data for use in web browsing and downloads.

There are highly time-limited offers for

GadgetGuy suggests you read any fine print that may refer to data used relating to speed caps etc. You also need to know if your existing Telco plan will charge damages or exit fees etc.