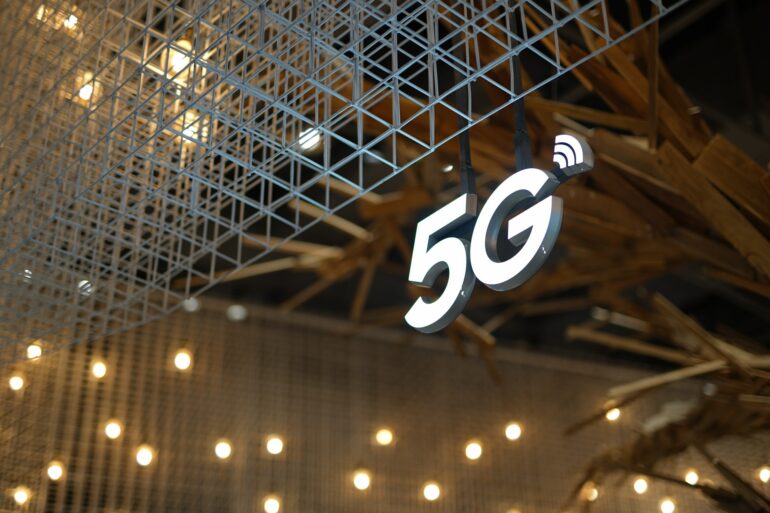 Optus users are seeing average 5G speeds of 268.8 Mbps, but rival Telstra is ahead when it comes to overall Australian 5G speeds and coverage, according to Opensignal’s latest Australia Mobile Network Experience Report.

However, Telstra still wins out when it comes to the fastest overall Australian 5G speeds. It won the Download Speed Experience award –  measured across all generations of mobile technology – with a score of 54.9 Mbps, 6.6 Mbps (13.6%) faster than second placed Optus’ score of 48.3 Mbps.

In both categories, Vodafone is in last place, with a 5G Download Speed less than half that of its rivals. Yet Vodafone took out the Upload Speed Experience award –  measured across all generations of mobile technology –  due to its score of 9.5 Mbps, which was 0.8 Mbps faster than second-placed Telstra.

When it comes to 5G reach and availability, Telstra users spent the most time connected to 5G, and found 5G in the most locations. They spent 17.5% of their time with an active 5G connection, while those on second-placed Vodafone only did so for 15.6% of their time.

Two new metrics were added to the Australian 5G speeds report, Excellent Consistent Quality and Core Consistent Quality, which quantify how often a users’ experience on a network was sufficient to support common applications.

The report analysed real-world data gathered between January 1 and March 31, 2022. Upcoming changes to the telcos’ networks are set to have a significant impact on Australian 5G speeds.

Back in December, Optus and Telstra were the winning bidders in Australia’s 850/900 MHz auctions (bands n26 and n8), previously used for fixed-point-to-point, fixed-point-to-multipoint and 3G services.

These frequencies propagate across long distances with good penetration through obstacles to reach into buildings, making them ideal for both rural and urban areas. These licences won’t come into effect until July 2024, although the telcos may be able to obtain early access to spectrum under special circumstances.

In February, Telstra and TPG Telecom (the owner of the Vodafone brand in Australia) signed a 10-year regional Multi-Operator Core Network (MOCN) commercial agreement. TPG expects to be able to implement MOCN for use by its customers by the end of the year, subject to ACCC approval.

Under the terms of the deal, Vodafone gains access to around 3,700 of Telstra’s mobile network assets, which Vodafone hopes will boost its 4G coverage. In return, Telstra gains access to Vodafone’s 4G and 5G spectrum.

Both operators would continue to operate their own core network and Telstra would deploy its infrastructure on up to 169 Vodafone sites, improving coverage for customers on both networks.

Read more on 5G at GadgetGuy.