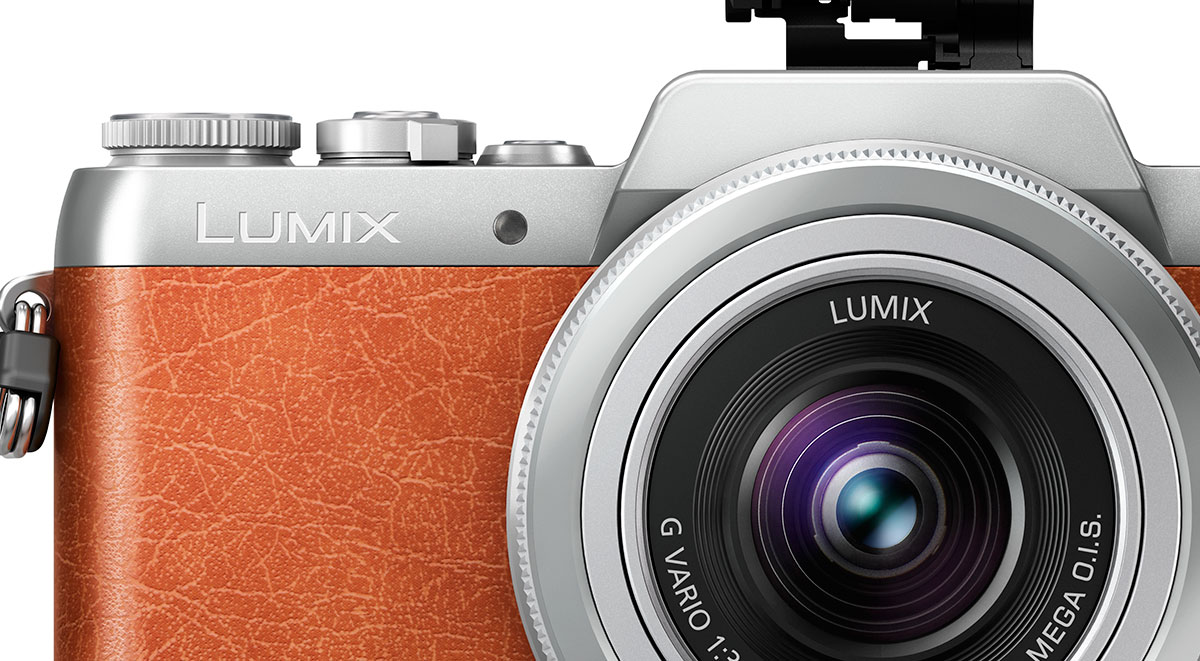 We’ve all taken a selfie at one point in time, and it doesn’t matter if you consider yourself a pro photographer or something in between, because chances are you’ve done it, too, but what if you could snare one on a camera with lenses?

If you could do that, you might just have a solid combo to take with you on holiday, making it possible to get a little more creative for your regular shots, while still having enough versatility to let the camera take over and grab a picture when you’re capturing image on autopilot.

Panasonic hopes it has that combination nailed in a new camera heading to store shortly, arriving in the latest entry of the G series compact camera system, the Lumix GF8.

This one is designed to be relatively small and yet still feature packed, providing a 16 megapixel sensor with support for low-light sensitivity up to ISO 25600, as well as some goodness in the autofocus area.

Once focus has been locked, Panasonic is promising speeds as high as 5 frames per second for continuous autofocus, while high-speed burst shooting can push up to a maximum of 40 frames per second with an electronic shutter.

You’ll find your regular assortment of manual modes here — Program, Aperture priority, Shutter priority, and Manual — and there’s even a bit of video control, but given that the Lumix GF8 appears to be a kind of all-rounder camera, you’ll also find a bit of automation, too, with 20 scene modes, 22 filter effects, and video settings for time lapse and stop motion animation.

How you capture the shot is also vitally important — it’s a camera, after all — and for that, Panasonic will be bringing forth a 3 inch LCD that can flip up to a full 180 degrees, meaning you can aim it at yourself and let the camera take over for the selfie you’ve dreamed of taking in front of that national landmark.

When the LCD is set to this position, Panasonic’s “Self Shot Mode” automatically kicks in to help out, which should work nicely for portraits when paired with the single lens the GF8 arrives with.

Unfortunately there doesn’t appear to be a body only option, though the single lens will be available with the GF8 when Panasonic makes the kit available in March where you’ll find it for a recommended retail price of $699.

As for how it compares to other cameras, we’ll let you know just as soon as Panasonic lets us play with one. For now, it seems like a cute little way of entering Panasonic’s mirrorless lens system, even if you’ll probably need a better lens a little later on.