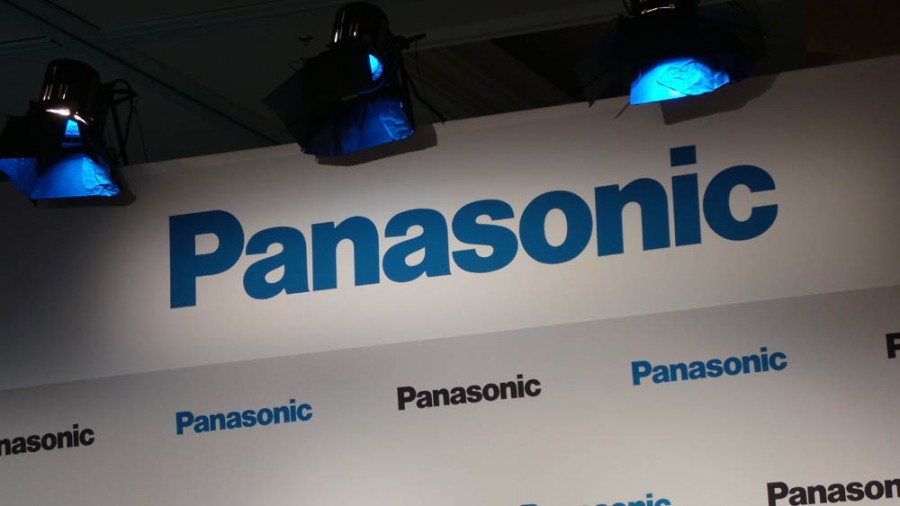 Most TV nameplates – LG, Samsung, Sony, Sharp – are pushing OLED, 4K and enormous screens at this CES… but not Panasonic. Instead, the company is spruiking its Smart TV offering, with select 2013 models to provide facial recognition, voice interaction, new content services and a more intuitive user interface.

Facial recognition technology will allow the TV to apply individual viewing settings (such as picture modes and personalised interfaces) for different household members, while voice interaction allows you to select channels and Smart TV content, and adjust volume levels by speaking into the remote control’s inbuilt microphone (or a smartphone with the Viera Remote 2 app installed).

This functionality mimics features found in 2012 models from Samsung, LG and Toshiba, but while Panasonic lags the market here it has introduced some unique interpretations of the technology through its Voice Guidance feature and neat Touch Pen accessory.

The former takes onscreen data, such as cricket scores and news tickers, and reads it out loud – a bit like voice-to-text, but in reverse. The latter allows you to draw and write on the TV screen, so you flick photos via from your iOS or Android device using Panasonic’s new Swipe and Share app, then edit the photos on the big screen before flicking them back to your mobile device.

The Pen can also be used with the TV as a digital whiteboard, or to play new tablet-style gaming apps available for the company’s Viera Smart TV platform (just make sure your kid grabs the right pen!).

Speaking of new apps, US customers (at least) can look forward to YouTube Dial. This allows you to use a smartphone or tablet to select and control the playback of YouTube videos, rather than the TV’s remote control.

Bucking an industry-wide trend, plasma models outnumber LED LCD televisions in Panasonic’s 2013 line-up. And unlike other TV makers seeking to out-do each other in the size stakes (Sharp has a 90 inch; LG a 100 inch), Panasonic’s largest TV will be a 65 inch plasma.