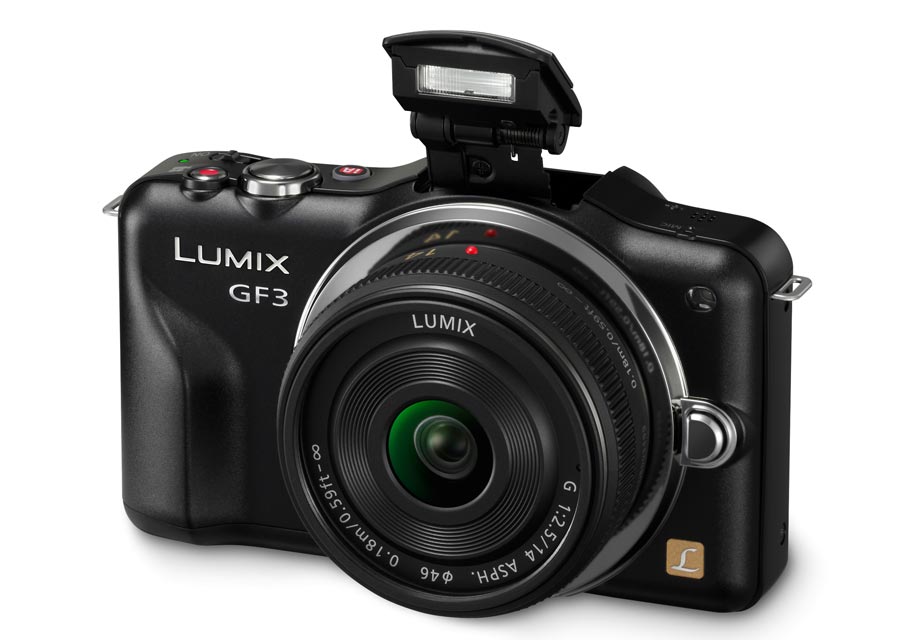 If you’re looking for a small and light camera with replaceable lenses, Full HD video, and ultra fast auto focus, you may want to look at the new compact mirror-less interchangeable lens camera coming from Panasonic.

Announced this week, the new Lumix DMC-GF3 offers up a 12.1 megapixel sensor, low light sensitivity up to ISO 6400, and a touchscreen control system featuring a new “Pinpoint AF” to let you focus on a specific area by touching the screen.

“The small size, ease of use, capabilities, and appealing design of this camera give it significant appeal for compact users who want to step up to SLR image quality, but were previously put off by the weight, size and complexity of traditional SLR cameras,” said Alistair Robins, Group Marketing Manager for the Lumix brand at Panasonic Australia. “With the Lumix DMC-GF3, you really can just pick it up, point and shoot, just like your compact camera.”

The new lens is roughly equivalent to a 50mm found on a standard 35mm camera, but features a low F1.4 aperture for shooting in areas where light is lacking.