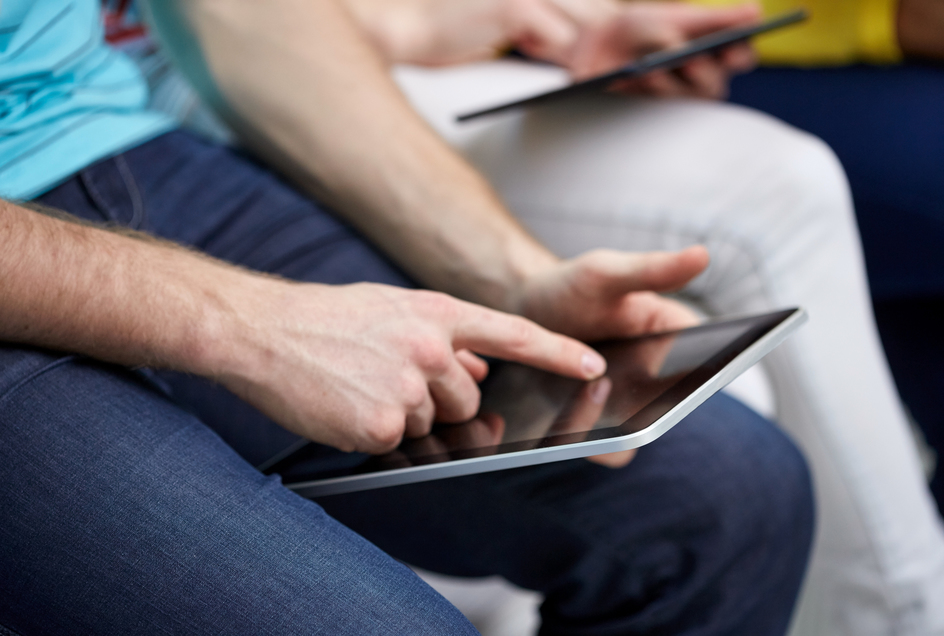 Paper begins to fade as tablets take over from textbooks

You always knew it was going to happen, and in 2016, it looks like textbooks are finally meeting their maker, with Telstra revealing researching showing that the old school book is finally biting the dust.

According to research from Telstra, an estimated 1.3 million households with students living in them have tablets — at least one — and while that’s probably not hard to believe given how ubiquitous the portable slate computer has become, a little over 60 percent is using this for education, with approximately 800,000 households using it for some form of educational purpose.

In fact, the research isn’t just about how many people have tablets for educational reasons, but also about those parents thinking of grabbing one, with 71 percent of parents believe the education of their children is benefitting from access to tablets.

While that’s a positive side of technology, given how tablets can be used for more than just educations, the research also indicates that parents are also concerned the time kids have in front of tablets will be to consume content passively, rather than take on a more interactive roll and learn something from what they see.

“Parents can play a part in encouraging their children to become digital creators rather than just consumers of technology, to improve digital literacy and set them up for the careers of the future,” said Shelly Gorr, one of the Senior Advisers for Telstra’s Digital Inclusion team.

“An emerging trend is the ‘digital maker’ movement,” she said, adding that this is fuelled by “using technology to further explore children’s passions and hobbies, opening up richer digital experiences and new avenues for creativity and expression.”

“This might be digital storytelling, or making art, music and video with digital tools,” said Gorr. “At a deeper level, digital making involves learning about the underlying technology itself, such as learning how to code to create your own website, app or game, or design and 3D print an object.”

These skills can be used later on in school, while also simultaneously exposing the parent to the skills and work that the child is garnering.

It’s helpful to remember that these apps and the app-learned skills are more interactive than just the mere reading material a textbook might present a student with, but Telstra did tell GadgetGuy that while the shift to digital learning is being embraced, schools are still reliant on the printed material.

“There is definitely less reliance on hand-outs in classrooms and greater use of digital content,” a Telstra spokesperson told GadgetGuy, adding that video clips are often used to stimulate children’s thinking, while the “concept of ‘flipped learning’ is quite popular” which asks students to research materials at home using technology to present the research in class later on.

“Text books are still used but often more at home then lugging back and forth to school,” said Telstra’s spokesperson, who also said that “as far as we are aware, there is only one known entirely digital school in the world, [and] it’s in Denmark”.

For now, if you have a tablet in your life at home, expect your kids to ask to use it more often for their school work, or consider a laptop that has a tablet built into the body so that you don’t have to give up that iPad ever again.