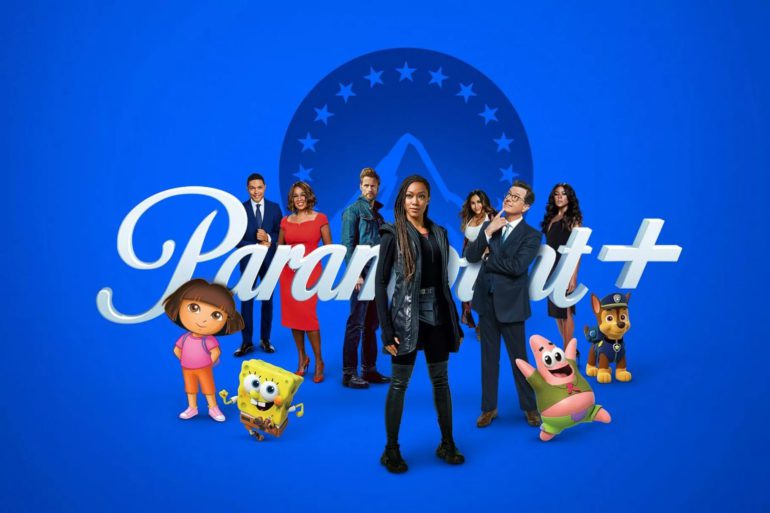 Paramount+ is another streaming service, and it is coming to Australia on selected Sony Bravia Android TVs Google TVs.

Paramount+ is an American-owned global subscription-video-on-demand (SVOD) streaming service owned and operated by ViacomCBS Streaming, a division of ViacomCBS. It offers original content, including newly aired CBS broadcast properties and content from the ViacomCBS library. Originally launched here as 10 All-Access (CBS owns Network 10), it will now be under the corporate banner.

Sony Australia is excited to showcase world-class entertainment from Paramount+ on our BRAVIA Android TVs. The addition of Paramount+ reinforces our commitment to delivering the highest quality content to our growing Australian customer base.

The launch is not exclusive to Sony – you can get it on Android smartphones, Android TV, Chromecast, and boxes/dongles from Fetch, Telstra TV, fireTV and Google TV.

Like Disney+, it (Wiki here) will remove its content from other streaming services, so if you want Star Trek Discovery (Si-Fi is Australia’s largest genre) or binge out on NCIS or Dexter, this is it. It also has a huge sports line-up from the US and CBS News. Other channels include

Sony BRAVIA Android & Google TV customers can sign up from today for a 7-day free trial followed by $8.99 per month for a monthly subscription or $89.99 for an annual subscription. For further information click here.

Streaming data will range from 74MB to 800MB, depending on quality and connection speed. Existing 10 All-Access subscribers need to sign into Paramount+ to switch over.