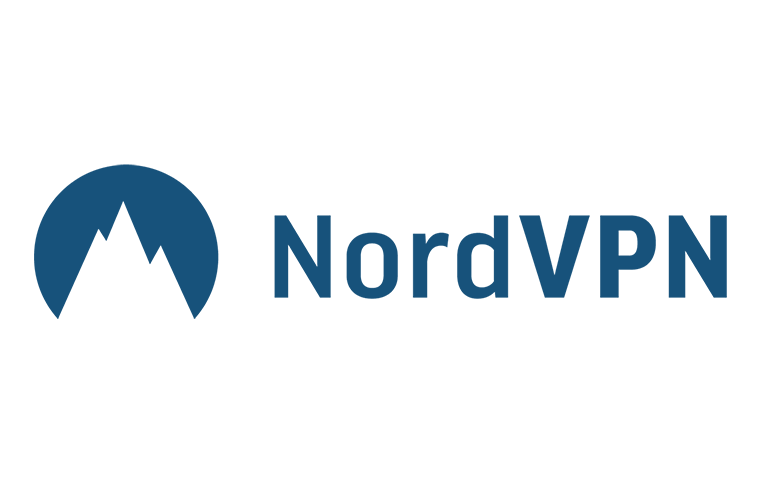 Nord VPN, a provider of Virtual Private Network services, says that Australians are responding to increased Internet restrictions by choosing VPNs. This follows an order last week by the Australian Federal Court for ISPs to block a number of popular content streaming sites, such as The Pirate Bay and Torrentz. That in turn follows 2015 changes to the law by the Federal Parliament allowing such orders.

As a result, Nord VPN says that it has “seen an interest in NordVPN grow 110% in Australia over the past few days”. Other reports indicated similar increases from several other VPN providers.

VPN services allow a private network to be established over the public Internet. The major use is by organisations which need to extend access to their internal network to distant offices and workers, including those “telecommuting” (also known as “working from home”).

The outside worker uses a VPN system to log onto the head office over the normal, public Internet. This establishes a VPN connection. Both ends of the connection then use strong, indecipherable encryption to hid the contents of all subsequent communications over that connection. The worker can work as though he or she was right in the office, assured that his or her connection to its network is just as secure as if he or she were sitting right there on its premises.

But there’s more to it than that. When the remote worker sends an email on the company system, it looks to the rest of the world that it came from the company offices. If he or she accesses a web site, it will look to anyone tracking down the IP address of the computer accessing the site as though the computer were sitting in the company’s office building.

Even if the remote user is in Australia and the company’s office is in the United States, or the United Kingdom, or even in Guatemala.

And that’s why many Australian computer users are turning to VPN services. The Federal Court can order your ISP to block your access to various IP addresses for pirate streaming services. Netflix can block Australian users from streaming Netflix’s US content based on their location.

But neither can stop what appears to be a US user. Your ISP has no idea what you’re accessing via a VPN because your connection to the VPN provider is encrypted. So it will block nothing. Netflix has no idea that you’re an Australian* trying to watch the enormous quantity of stuff that it doesn’t provide here.

We here at gadgetguy.com.au would never recommend anything illegal to our readers. But we wouldn’t be at all surprised if 2017 sees a sharp increase in Australian Internet users employing VPN services to keep their online activities secret, and to perhaps open up a wider world of content.

* We do wonder why Netflix doesn’t use the known home country of a subscriber to lock them into the local service. Presumably it needs to allow them to roam freely.