Pixel 2 turns on its visual core 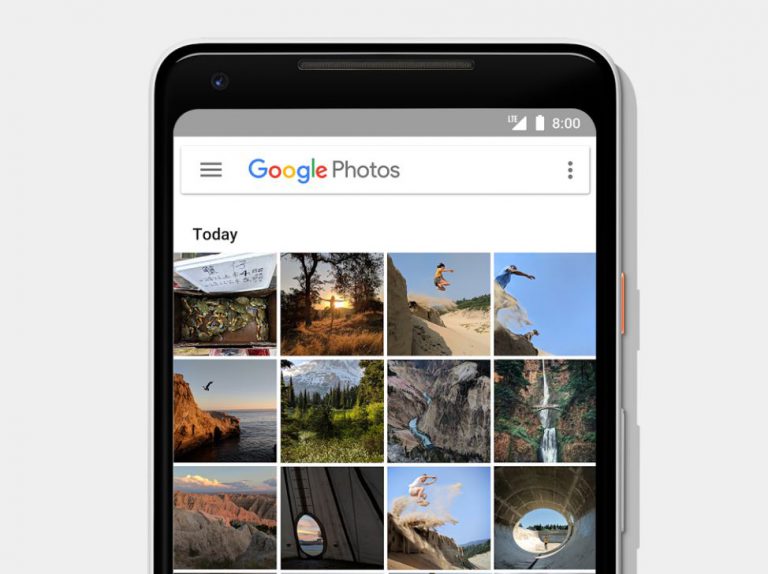 Google’s Pixel 2 currently holds the crown for the world’s best smartphone camera, and soon it will turn on its visual core for even better shots.

I was curious to find out what it meant by ‘turn-on’ when the hardware, e.g. processor (Qualcomm Snapdragon 835) etc., was already there.

Well, it turns out that there is a secret Google developed, fully programmable, Image Processing Unit (IPU) in the hardware as well. Google has developed Pixel Visual Core to be rolled out with firmware and software updates soon.

Technically speaking it has eight Google-designed custom cores, each with 512 arithmetic logic units (ALUs), to deliver the raw performance of more than 3 trillion operations per second on a mobile power budget. Using Pixel Visual Core, HDR+ can run 5x faster and at less than one-tenth the energy than running on the application processor (AP).

In the coming weeks, Google will enable Pixel Visual Core as a developer option in the developer preview of Android Oreo 8.1 (MR1). Later it will allow third-party apps using the Android Camera API, access to the Pixel 2’s HDR+ technology.

Google also announced that it is rolling out new Augmented Reality (AR) Stickers themed around winter sports, so you can dress up videos and photos with freestyle skiers, twirling ice skaters, hockey players, and more. Like all AR stickers, these characters interact with both the camera and each other, creating a fun-filled way to enhance the moments you capture and share.