Plantronics to deliver news, emails, Twitter straight to your ear 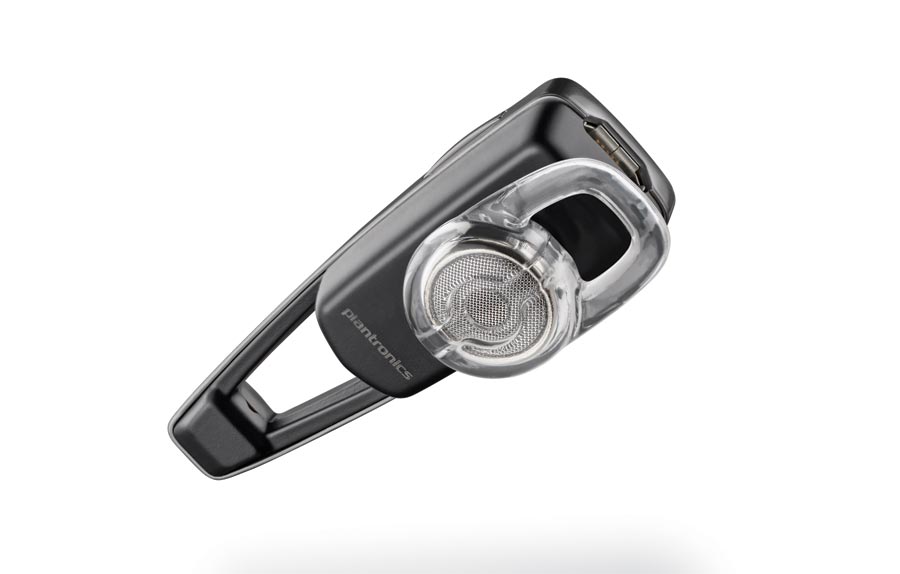 This week, headset maker Plantronics released a new service to Australians enabling them to have their fill of the web delivered straight to their ears.

Dubbed “Vocalyst”, the service allows customers to configure an account and call a local number to have services such as Facebook, Twitter, emails, and news services read out to them over the phone. An upgraded version of the service enables your calendar to be read to you, SMS’s to be sent via voice and blogs to be posted merely speaking.

Not an online service, Vocalyst actually calls up a number in Melbourne and connects to Plantronics servers to relay information via an electronic reader.

From what we’ve seen so far, Vocalyst only works on the new M1100 Savour headset, released by Plantronics today. Featuring three microphones and weighing only 9 grams, the new headset has been designed for use by regular people who don’t want the Bluetooth handsfree protruding from their faces.