Price Comparison Websites keeping the cost of everything high 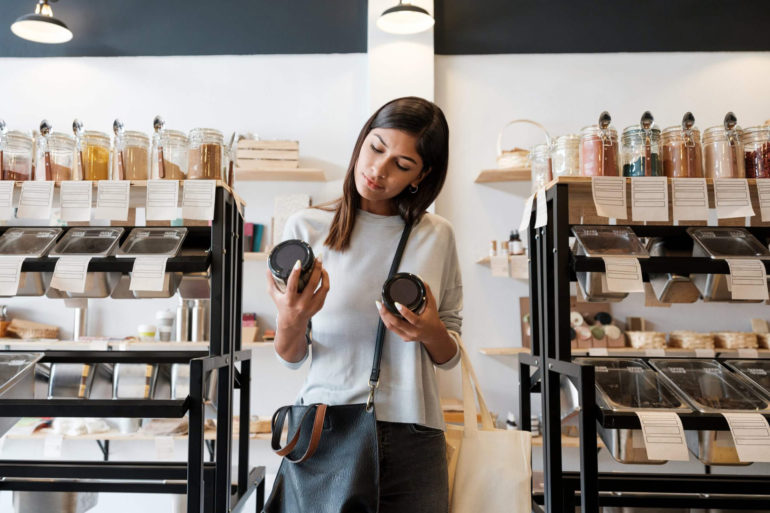 Price Comparison Websites may be convenient, but, in the end, you pay more for oh, so many reasons. They are not your friend, and it is high time that Federal regulations forced them to reveal often shady business practices.

For example, did you know that most Price Comparison Websites (PCW) take around 25% of your first year’s health insurance premium and 6% for each renewal? In some insurances and services, the commission is 40-50% for the first year. In a Senate enquiry into general insurance costs, noted insurer Allianz said, “PCW charge a fee for their service. This imposes unnecessary additional distribution costs that result in higher premiums.”

Or that PCW do not compare the market. There are 37 health funds – and you only get comparisons from a handful that they have euphemistically ‘partnered’ with (a.k.a. will pay them). Or worse still that some insurance companies own so-called independent PCW.

Now there are two sides to every story. Let’s look at it from the PCW viewpoint first.

Yes, they do. They spend massive amounts on TV and social media advertising using clever gimmicks – cute animals, superheroes, genies, monsters, cartoons, catchy jingles, and way more, all with the appeal that you are might be paying too much. BTW – they cannot use the terms ‘get the best or cheapest deal’ anymore. The ACCC has won cases against Compare the Market, Finder, iSelect, Trivago, Kogan and more for misleading advertising.

They lure you away from the direct suppliers by offering a huge range of insurance and utility comparison services. These include health/ home/ general/ contents/ car/ life/ boat/ caravan/ trailer insurances or services including home loans, credit cards, travel, electricity, gas, internet, mobile data and more.

You become their customer!

Let’s look at it from a suppliers perspective

Those partners – suppliers – pay a significant percentage of the premium or purchase price to the PCW. Initially, they justify that as a cost of doing business, denying that it puts pressure on recommended pricing or plans.

But those very same suppliers are now accusing the PCWs of exerting substantial upward pressures on recommended prices. Put simply; it is like that $10 local takeaway burger that costs $15 plus delivery if you buy it from Uber Eats convenient website.

And those suppliers are now ‘biting the hand that feeds them’. They are increasingly accusing PCWs of manipulating the market by constantly trying to shift customers to a new supplier to get the 25% instead of 6% for renewal. The truth is that they have lost the customer relationship and become a commodity that competes on how much they will pay the PCW.

The ACCC issued a set of ‘guidelines’ for PCWs in 2015

The ACCC enforces the Australian Consumer Laws. It cannot legislate behaviour – just enforce PCWs legal obligation not to engage in misleading or deceptive conduct. It has three principles

As you can see from point one, it cannot mandate the comparison of all suppliers even if the PCW is stupid enough to say it does. In 99% of cases, you get only those suppliers that pay the PCW.

As for point two, a review of major PCW websites generally finds an oblique admission buried in the bowels of small print that they earn a fee or a click-through. There is seldom an amount provided.

And point three has become an art form where many PCWs insist on suppliers creating uber-high priced ‘retail’ plans and restricting specific lower-cost (normal) plans to PCW alone. It is very easy to save on an inflated price especially if the consumer has provided the previous account for comparison.

The ACCC guide uses weak terms like should avoid, recommended, adequate disclosure etc., all the while knowing that any decent lawyer can drive a truck through those loopholes.

Choice had an eye-opening article back in 2017, and we acknowledge that some of the research comes from there and Channel 7 News, The Daily Telegraph and copious web research.

Some PCWs now control as much as 75% of a supplier’s market. That enables the ‘tail to wag the dog’. A slight tweak to their AI comparison algorithms can result in a massive switch to another supplier. And what is more, it is happening. Why? Because the sites would rather earn 25% for a new or switched health insurance premium than 6% for renewal.

If you contact a PCW call centre, know that staff are paid on gross sales – not saving you money. It is not unusual for ‘bait and switch’ tactics, as reported here.

Some, not all PCW sell your data to suppliers or marketing agencies to go after more of your business.

Big suppliers are waking up to the artificial manipulation issues

Several of the largest insurance companies have withdrawn from PCWs due to their artificial manipulation and a bidding war to get the best ‘recommendation’.

The simple answer is consumer education, and we are pleased to help our readers. The gutsy answer is to regulate the retail industry to the extent that you can make an ‘apples for apples’ comparison (comparator rate).

If you are shopping for an energy provider, read this inside-story energy PCW article here.