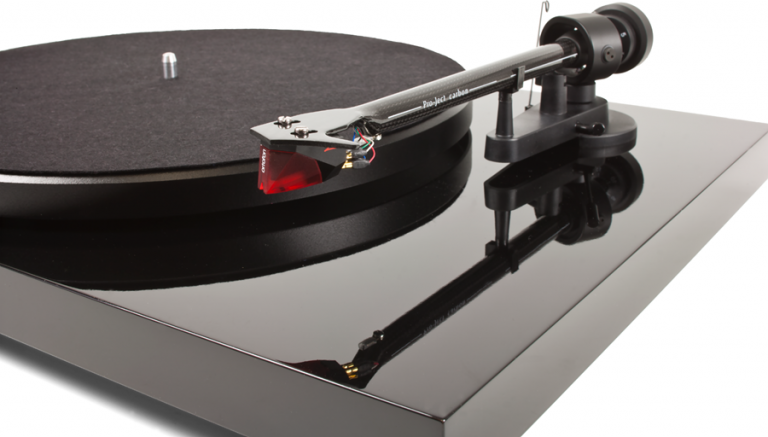 It’s funny how turntables have made such a comeback. We went from analogue to digital on a physical format (the CD) to digital in the Cloud and now, if you want, you can go back to analogue.

Part of the retro movement I guess. It’s not just turntables but new music releases are often often on vinyl as well, and sometimes only vinyl and online digital, with no CDs as such.

There are two very good reasons for this. One is of course sound quality. But the other is often overlooked: damage control.

Understand this: every time you play a vinyl recording, you are reducing the quality of the recording somewhat. The stylus that traces the movements of the groove is diamond. The groove walls are vinyl – a kind of plastic. The stylus could be forced by the groove to move as fast as 250mm per second … reaching that speed from a standing start within a distance of a few tenths of a millimetre.

Vinyl pushing diamond, sometimes hard. I guess we can see which is going to suffer the most.

So, yes, every time a vinyl record is played, it (at best) it loses a little of its higher frequencies, and likely picks up a touch of noise as well.

Nearly 25 years ago, as vinyl as a recording medium was beginning to look like it was dying, a new turntable company came into existence. Called Pro-Ject, it provided a range of turntables from modestly priced high quality units, up to rather exotic models (its current top of the line model, the Signature 12, costs $15,000!) And now that vinyl is rebounding, it is benefiting.

For a while now its model which is, you might say, right on the cusp between entry level on one hand, and truly high quality on the other, has been called the Debut. Then it became the Debut Carbon. Carbon was the name of the higher quality tone arm.

The tone arm is the long thing that has a pivot on one end and holds the cartridge at the other. The cartridge in turn is the thing that holds the stylus. The stylus – a tiny diamond, carefully shaped to fit the groove – is attached to a tiny pivoted arm (called the cantilever), the other end of which has (usually) a magnet on it. The movement of the magnet within wire coils in the cartridge is what creates the signal.

The arm needs to be as rigid as possible, but also low mass (thus the carbon fibre construction of the Carbon arm).

The Debut Carbon OM10 turntable remains available at the reduced price of $549.

Either will do the job of keeping vinyl damage to a minimum, but the Pro-Ject Debut Carbon 2M Red will give you higher quality sound while it’s doing that.