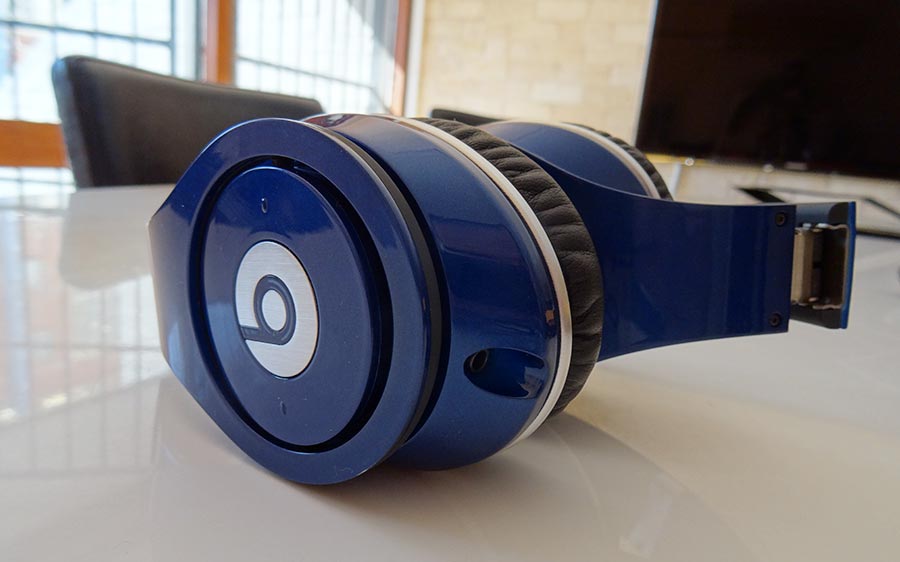 We see Beats headphones all over town, but up until this point, have never had a pair on our ears for review. Our time has come, though, with a new pair of Studio cans with noise cancelling delivering music to our head for the past few days.

Arriving in a big box, the Beats Studio by Dr. Dre headphones are noise cancelling headphones designed to work best with smartphones and media players, such as the iPod Touch and iPhone, and other devices including those running Google’s Android and Microsoft’s Windows Phone 7 and 8.

Designed to be compact, the headphones are fashioned in plastic and feature a hinged design making them fold up on each side, with two types of detachable cable, one of which features a remote with microphone.

There’s more than just headphones and cable in the box, with a quarter inch headphone jack converter, two AAA batteries needed for operating the headphones, and a carrying bag, as well as several small manuals, cleaning cloth, Beats headphone catalogue, and a sticker or two.

The Beats brand has certainly done a lot to improve the look of headphones over the years, taking them from the basic black pads to something a little more deserving of the eye catchers that everyone is now trying to make, and in the 2013 edition of the Beats Studio, it’s more of what we’ve seen on the heads of the fashionable.

Our review unit came in a massive red box that weighed more than the headphones ever could.

Once you pulled this apart – and it really is a nicely packed box – we found the shiny metallic blue headphones with matt vinyl black padding on the neck and of course the ears.

The Beats logo on the outside of each ear is in a shiny brushed metal, with the left ear revealing a battery compartment underneath and the right ear a noise cancellation switch.

Style is always a matter of personal taste, but we’re certainly not offended by the look of these. We liked the yellow of the Monster Purity Pro, and we like the blue here too, but they’re very different from the traditional black that most headphones come with.

The Beats headphones are also quite comfortable, which is surprising since the slant of the ear pads is a little sharper than we’re used to.

Despite this, they feature a reasonable amount of give, and fit snugly around part of our ears. This probably makes them closer to supra-aural cans rather than the larger circumaural designs, but they’re still comfortable without making your ears sweat.

Which is good, because nobody likes ear sweat. Nobody.

Switch the headphones on and you’ll actually get the chance to hear them, which is a requirement for these headphones. These aren’t passive cans, so you need to have two AAA batteries inside, flip the switch and see the tiny red LED light up, otherwise there’ll be no sound for your ears.

Once you do, the music can start flowing, provided you have one of the two cables attached: either the straight cable without a remote, or the one with.

The aforementioned cable is one area where these headphones win praise, with extremely solid build that feels like it can take some good solid tugs. It really is your standard cable, so there is unfortunately no flattening here to stop the cable from becoming a wound up mess, but it does feel better and thicker than your average headphone cord, so expect it so last longer.

Even if it doesn’t, the headphone cord is detachable from the cans, so you can always bring your own if the case may be.

Unless you have an iOS device (iPhone, iPad, iPod Touch), the remote is more or less useless, only serving to work as pause, play, and picking up phone calls for those of us with Android or Windows Phone, or anything else for that matter. You can use the microphone on it, but that’s about it.

Even on the Beats-branded HTC devices, there is no extra functionality on the remote, a downer especially if you were hoping the technologies would work together.

We’ve heard for years how bassy Beats headphones are, and when you load up dance, electronica, R&B, or hip-hop, you see just how evident this really is, with clear and forceful bass evident.

Over in Macklemore’s “Can’t Hold Us,” it’s clear there are some thumping beats working alongside the vocal track, while Mooro’s “M66R6” eventually gets caught in some pumping bass of its own, even if its drums are lost in mids, hollow as they are. Not all electronic music sounds bassy, with The Glitch Mob’s “Animus Vox” feeling flatter than it should with weak bass punches, one example of where it falls.

Indeed, the headphones seem to be looking for a very specific type of sound to amp up the bass, and it’s in other types of music we see the bass fall over and feel like it’s missing that special something.

Fall Out Boy’s “Sugar, We’re Goin Down” just didn’t work well with these headphones, with the mids and lows becoming one blended mess without much separation, the vocals and high guitar riffs the only real place where you could hear distinct sounds.

In contrast to this, Dave Brubeck’s “Maria” had complete separation, though the bass did feel empty, even when turned up.

The strangest thing for us is the apparent lack of oomph. There’s just no attack here, and while they sound ok, there just isn’t anything that makes us want to pick up these headphones over another pair.

The more we played with Pandora and Google Music, the more we found that this pair of headphones wasn’t going to give the same sort of sound across all music spectrums. We’re not sure we agree that this is – as Beats says – “music the way artists intended it to sound from the studio,” as these just aren’t as warm and balanced as other headphones we’ve used in the past.

While the audio quality is subjective, the noise cancellation technology and age of it is far less. In fact, to say this noise cancellation is old school would be an understatement: it’s so old, you can easily do better in competing headphones.

Why do we say this?

For starters, there’s not a whole lot of cancellation going on.

In many ways, it feels like it’s the bare minimum of cancellation, because we could hear everything around us while we were in transit. You could always argue that noise cancellation was developed with flight in mind, but modern headphones have to cater for both street and in-flight travel, and we’ve certainly seen cans that don’t have problems operating while walking and sitting in buses and trains.

Even if you ignore the weak cancellation on-board here, it’s next to impossible to forgive the fact that these headphones won’t work unless you switch them on.

When there’s no power, there’s also no sound, a hallmark of older noise cancellation technology, and certainly not one we expect to see on modern headphones, especially when these cost more than current active noise cancellation cans out there.

Then there’s the price, and at $399 the Beats Studio headphones certainly aren’t cheap. By comparison the Audio Technica ANC9 carry a $349 RRP tag (costing much less in stores) and feature three types of noise cancellation technology, with one of them so good that we’ve nearly walked out into traffic wearing them.

The Beats pair certainly don’t grab us in the same way, and about the only awards they’ll win for us is with cable quality and a different take on the traditional headphone paint job.

Quality headphones are about more than just awesome sound these days, as evident by the new styles of headphones appearing on the market.

While the charge for this new scene was originally led by none other than the Dr. Dre brand of cans, “Beats,” the latest in its line of headphones doesn’t exactly reveal itself to be industry leading, but rather just another pair of cans.

It might seem overly critical, but we’ve seen and heard better, and with a $399 recommended retail price, we’ll easily suggest trying on other pairs before you settle on these. 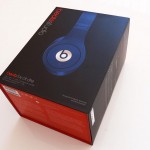 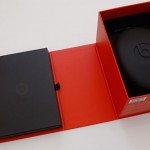 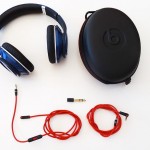 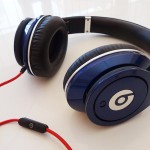 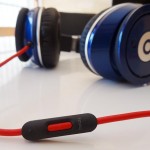 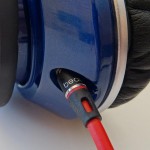 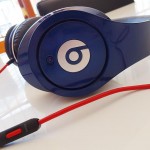 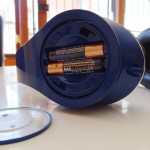 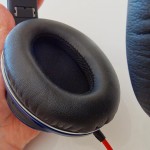 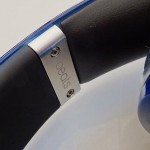 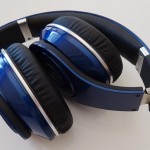 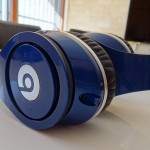 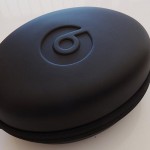 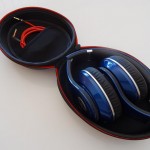