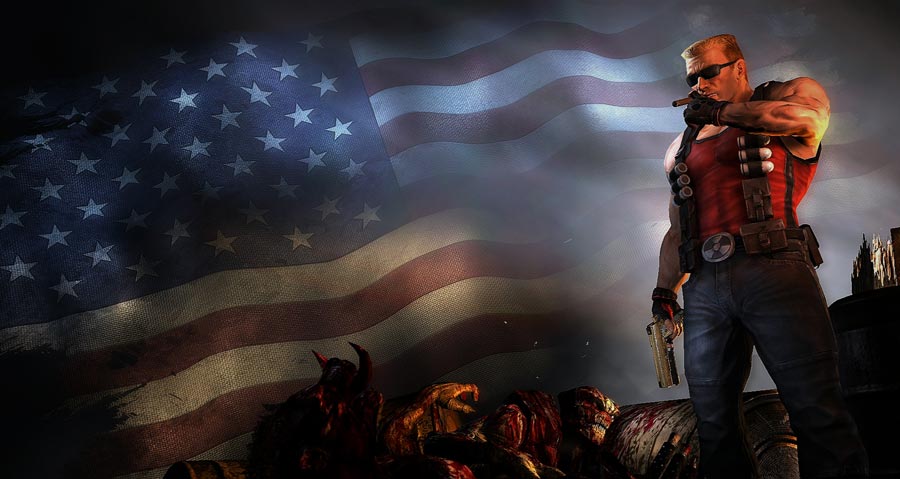 Proof that if you live long enough, you get to see everything, the ‘next-gen’ version of Duke Nukem has long been considered the definition of ‘vapourware’ – a product spoken about but never expected to materialize.

Closely guarded by its PR denizens, Duke Nukem Forever has finally arrived, only 14 years in the making, or not-making, more likely, and journalists around the globe were expressly forbidden to write about it until its actual day of launch.

That alone, generally speaking, is never a good sign.

Nominally the sequel to the 1996 title ‘Duke Nukem 3D’ – which graced the PC, Sega Mega Drive, Saturn, and a bunch of other game systems – Duke Nukem Forever reprises the story of the oafish, self-obsessed cigar-chomping, gum-chewing, jackbooted moron of the title in the staggeringly unimaginative backdrop of an alien invasion.

That the Duke Nukem series is intended as parody is clear – what isn’t so obvious is how any gamer with even half a brain is going to be cheered by the opening sequence of Nukem, which is – to put it lightly – more than likely to offend. Even the weak attempts at self-deprecating humor – right at the beginning, Nukem reflects that ‘after 12 years it (the game) had better be good’ – catastrophically backfire.

Duke Nukem isn’t good. It’s not even passable. To sum it up in a single word, Duke Nukem is an embarrassment. 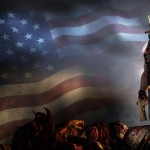 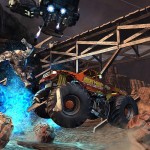 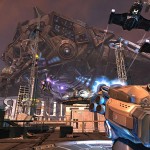 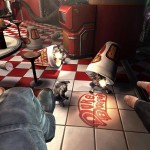 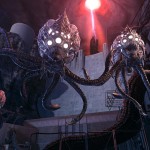 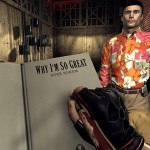 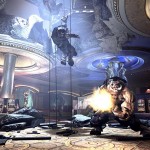 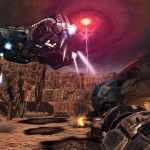 Graphically, the game’s artists appear to have wandered into the same late-90s anachronistic labyrinth as its scriptwriters, with the result that you’d be disappointed with the visuals if they appeared on a Wii game.

Static boss battles abound, enemy artificial intelligence is dumber than an Afghan Hound, signposting is horrible and multiplayer is insipid when it isn’t downright stupid.

There are some decent moments: typical Duke preening such as lifting weights or dealing with boss characters with the lack of respect they deserve, and even driving an RC car around that was briefly diverting, but there aren’t enough of them.

It’s hard to imagine how a company such as 2K Games ever thought it was a good idea to persist with the development of Duke Nukem Forever. Quite apart from the game being cliché-ridden, derivative and hopelessly, irretrievably lost in its own, personal time warp, outdated in every possible respect, the only audience that the name ‘Duke Nukem’ resonates with at all is the 35+ demographic of ‘hardcore’ gamers.

No-one else will have even heard of Nukem and won’t get the joke, much less care. There’s just too much choice for them already on store shelves that is better designed, better programmed, better looking and more fun to play.

2K Games apparently want us all to appreciate the ‘brazenly crude humor’ and ‘laugh out loud’. If you play Duke Nukem Forever, you’ll certainly laugh out loud. But not with him.

BioShock 2 to have a multiplayer option