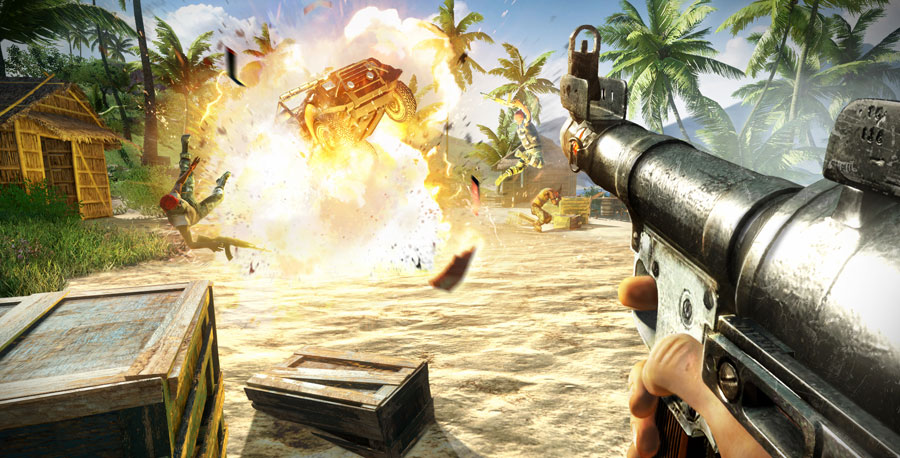 Far Cry 3 is a sprawling, ambitious and often quite captivating adventure game that pits you against a huge, hostile force of bandits who have kidnapped you and your mates during an island holiday.

These degenerates are not, fortunately, the only inhabitants of the island, crammed full as it is with humans and wildlife that appear to be going about their business regardless of what you’re up to.

This is one of the most impressive aspects of Far Cry 3 –  many games attempt to create what is inevitably termed a ‘living, breathing world’, but equally inevitably they fall short, often relying on such ‘cheats’ as spawning triggered by your character’s position, or simply failing to sufficiently populate their shiny new world.

The island in Far Cry 3, on the other hand, is teeming with life and living. There’s something happening around every corner and, very often, it’ll happen without any input from you and end up being incredibly entertaining.

You may come across an enemy camp, for instance, and decide to scope it out. As you do, one of the gunmen dotted around the place cries out ‘Tiger!’ and suddenly they’re all looking in the direction of a big cat that’s just wandered out of the jungle and into the camp. And the next thing you know, the tiger is cleaning up the bad guys for you, doing your dirty work!

Instances like this are frequent, and they never get old.

In an admirable attempt to maintain the fiction of the island, you’re not just given weapons, ammo or even the gear to carry them in, but have to ‘craft’ them from animal skins obtained during your travels. To obtain them, you have to find, track and kill the animals concerned.

So, while you may be able to fabricate a holster that will allow you to carry four main weapons at a time, it’ll require a fair time spent away from the main ‘meat’ of game doing a bit of hunting – and fishing, shark skin being a prerquisite for certain items.

The world map is initially fuzzy and obscure, ‘revealed’ by locating and scaling the 18 radio towers and freeing up their transmissions. This has the effect of clarifying the map and boy, is it huge!

Primary missions are always handily marked out, but you shouldn’t let them force you down the linear path of just completing the main quest, because there’s so much more to do.

The island in Far Cry 3 is gorgeous and it begs to be explored. Better, you’re rewarded for doing that exploring, finding long lost treasure, recovering loot, discovering a beautiful waterfall or lagoon or coming across a new form of transport that is fun just to drive around.

It won’t be long, however, before you stumble across some enemy types and they can be hard work.

Enemy AI is very smart. They don’t merely sit and wait for you to come and get them or, like most games of this type even now, get behind cover then pop up, shoot, then duck back down again in a predictable cycle.

No, on spotting you these guys immediately send someone off to flank you, they move quickly and often, switching cover, throwing grenades and generally make a really good showing of themselves.

The net result being that you can very quickly find yourself under some serious pressure when you come under attack and, given the chance, you’ll be surrounded with fire coming in from all sides. This makes effective weapons and health management critical, to avoid finding yourself staring down the business end of an enemy weapon while you’re still fumbling  around for a fresh mag.

Audio in videogames rarely gets a mention, but in the case of Far Cry 3, we want to talk about it up front: the audio is magnificent, and an excellent reason to invest in a proper set of headphones.

We’ve been using some Turtle Beach XL1s – they frustratingly don’t come with the essential adapter for the Xbox, but are good value and work well – and perhaps because stealth is such an integral element of the gameplay in Far Cry 3, the increased aural awareness significantly augments the experience.

Audio cues, such as the direction and distance an animal noise is coming from, the location of an outburst of gunfire and even determining where the bad guys are by listening out for their inane chatter.

Which is not to say there’s much inane chatter, and that’s perhaps an uncharitable comment to make, because the scripting in Far Cry 3 is universally impressive (we’re not counting the horrible mystical ‘backstory’ shenanigans here) and often humorous too.

The voice acting is good to a man, or woman, nothing phoned in, with convincing expression throughout.

Just one tip, though: if you’re a games scriptwriter and you still think it’s awfully clever to write a sentence ending in “… got a bad feeling about this’, please  go outside and give yourself a hard slap around the face.

On the performance side, it’s worth noting that Ubisoft, like it’s major competitor EA, insist on trying to connect you to their online servers at every given opportunity, so they can peddle more of their wares. T

his has the unfortunate result, when the Ubisoft servers are down, or malfunctioning, which they were every time we played this game for review, of completely halting the game as you press the ‘start’ button to try and get to the crafting, skills or rucksack menus and instead presenting you with a ‘connecting to Ubisoft servers’ message while it tries, in vain, to connect.

This is a major irritation and, from a game design point of view, a disastrous example of marketing muscle being exerted over development common sense. There’s no option to ‘go offline’ while playing the game so, short of disconnecting the Xbox entirely from your home network, no way of preventing this annoyance.

Additionally, there are many and frequent examples of ‘graphical glitching’, but they’re all incidental to your enjoyment of the game and a virtually unavoidable consequence of making a videogame of this reach and magnitude.

The strangest oversight of all is that, during the most pivotal moment of the entire story, right at the end, the screen goes completely black.

Blank, nothing. You can’t see anything, you miss what is effectively the game’s ending, and have to reload the last checkpoint before the visuals reappear.

That’s shocking, in what is touted as, and otherwise deserves to be called, a triple A, or AAA, release and, for us at least, utterly ruined the game’s finale, preventing the game from achieving a pefect ‘performance’ score.

Regardless, Far Cry 3 is a strong contender for 2012 game of the year, and will entertain you for weeks, if not months, and still be surprising you at the end of it. There’s simply no good reason not to buy it. 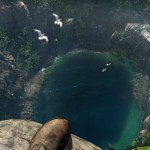 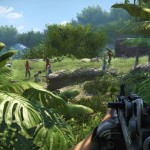 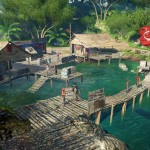 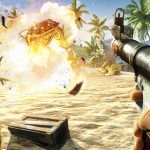 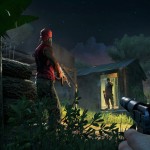 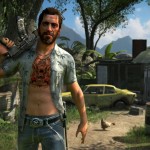 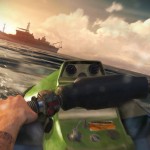 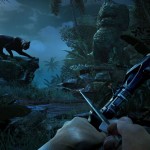 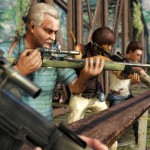 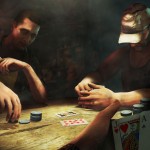 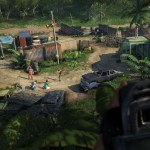 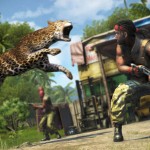 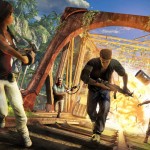 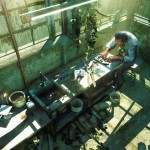 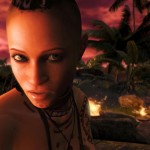 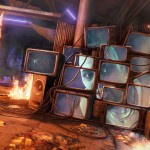 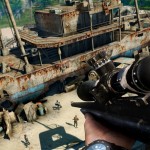 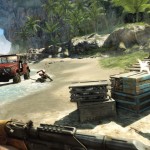 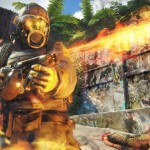