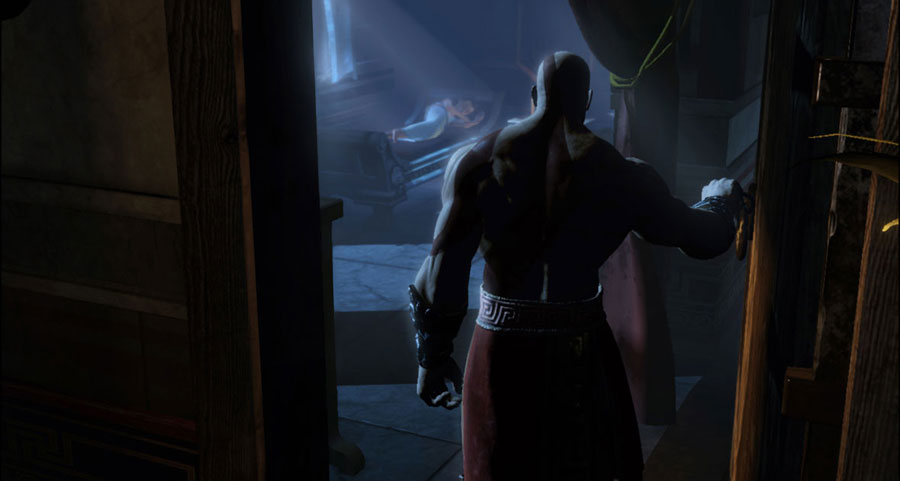 It’s been three years since “God of War 3” and eight years since the original. Fans of the title were wondering where the series would head after the last adventure and now they know: backwards, as “Ascension” takes place before all the previous games and takes aim at showing the origins of the main character’s rage.

Frankly, I understand why he – Kratos – is so angry, and it’s probably because he never gets a rest. From revenge to killing a plethora of mythical creatures who come out of the woodwork just for the hell of it, Kratos always has something to keep his steroid fuelled muscles happy.

Previous titles have started with an act of pure rage and Ascension is no different. It begins with our painted main character in a sticky situation, chained by the Spider Fury Megaera, and being punished for his betrayal of Ares. After his inevitable escape, he systematically moves his way up the mythical tree, plucking the leaves down on his way, until he truly breaks the oath he mistakenly made to the Gods.

On his quest to be rid of the Furies that now hunt him, he crosses a myriad of mythical environments. The stunning vistas you’ll see range from a city built on a gargantuan creature to crawling his way up a giant Apollo statue. All of which are quite breathtaking, in both attention to detail and scope thanks to the enhanced graphics engine. They are quite amazing, apart from the occasional low resolution texture that pops up, but that’s not the end of Olympus.

The gameplay is extremely similar to past “God of War” games, with the usual fast paced hack and slash platforming combat, but now with a slight addition: Kratos is now able to pick up the weapons of his slain enemies, so if you’ve taken a shine to that spear you just got impaled with, odds are you can take it and give whatever just tried killing you a taste of its own medicine.

This feature really opens up some interesting combos and helps the combat feel a little less stale than it otherwise would have, which is fortunate, since you’re limited to the Blades of Chaos and a few magic gadgets over the seven or so hour campaign. While that may seem a tad boring, the four types of magic – fire, ice, lightning and Hades – help to keep it fresher than it would be otherwise.

Some of the more prominent platforming events in Ascension, while not bad at all, can feel a little out of place. In some of the climbing challenges, it felt like I was playing a more God of War-esque incarnation of “Uncharted,” instead of the “God of War” game I wanted to play, with the glowing edges and reminiscent mechanics. But that said, in other parts where there was an emphasis on dynamic sequences, I found it to be an entertaining addition to the gameplay.

There are a few obscure camera angles that impeded not only the platforming, but the combat.

Occasionally there would be a massive amount of action going on, such as fighting a horde of enemies while the ground underneath you moves through the air, all on the giant creature that holds it up.

As cool as that sounds, the problem is that the camera zooms so far out, you can’t see who anyone is, followed shortly by you getting pummelled to death. Eventually, the camera comes in and repositions itself, sometimes long after you’re dead. The same thing happens during a few of its grappling platformer moments, where the camera is oddly placed and causes a lack of depth perception, which consequently leads to your death. This sometimes inspires the title “God of Floor,” and while it doesn’t happen too often, is still a little irritating.

Despite these minor inconveniences, Ascension is still a very rewarding cinematic experience. There is a decent level of difficulty involved, except for the Trial of Archimedes towards the end, which felt more like a trial of patience after the 20th attempt and sparse checkpoints.

After the trial, though, despite the average early game bosses, the end boss was quite spectacular and worthy of the God of War series.

The new addition of multiplayer includes Free-For-All, Team Deathmatch, Team Objective, and Capture the Flag. The maps are well designed, and feature a few traps and creatures placed to add to the chaos.

Destroying your opponents with the fine combat system can also be exhilarating, but it can wear off fast, and new players will find themselves being passed around the arena with no hope, especially when coming up against any high level adversaries. Multiplayer also features the ability to customise your own warrior, which can be fun, too.

Overall, though, God of War: Ascension is a visually creative and fun romp through ancient Greece, though it’s not without faults. Its own scope gets in the way sometimes, and most of the bosses felt a little lackluster, especially compared to the third entry in the series that many gamers will have come from.

Still, it’s an incredibly polished hack and slash game that fans of the series and genre will love, at least until the next time Kratos falls off the wagon in his anger management meetings. 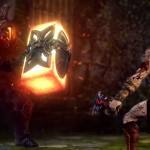 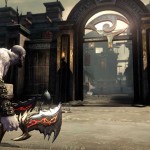 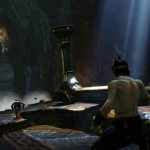 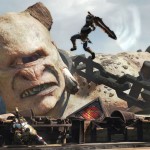 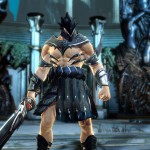 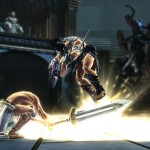 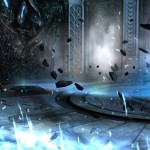 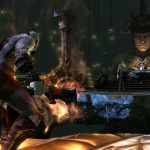 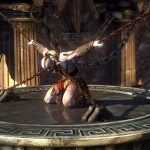 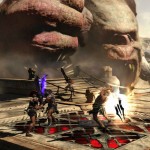 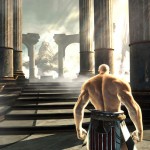 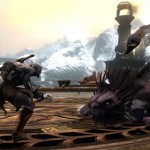 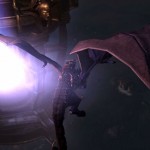 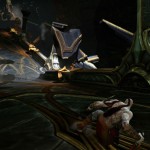 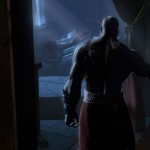 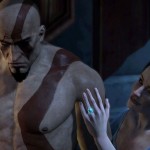 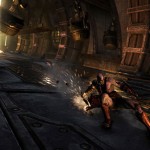 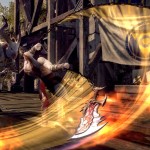 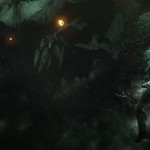