Remember when Nokia said you could personalise your phone with colourful covers that really represented who you were?

We’re showing our age here, and we haven’t really seen that in a phone since the Finnish brand made pre-smartphone devices like the 5110, 6110, 3310, and 8210. Still, it’s bringing the idea back in a new smartphone that not only delivers a colourful operating system, but a way of making the cases match.

A new entrant in Nokia’s Windows Phone 8 line, the Lumia 620 aims to bring the easy contrasty look of the new Windows Phone operating system to a $329 price point, unlocked and outright.

Starting with the touchscreen, the Lumia 620 includes a 3.8 inch display, with the resolution set to the older standard for Windows Phone, 480×800. With that specific size and resolution, the clarity of the display is measured at roughly 246 pixels per inch, about 80ppi lower than that of the Apple iPhone 4, 4S, and 5.

Windows Phone 8 is obviously the operating system used here, but in the handset, Nokia has equipped a 1GHz dual-core processor, as well as an Adreno 305 graphics chip.

Less than one gigabyte of memory has been included here, with the Lumia 620 running only 512MB to keep the system smooth, while included storage for your own things – music, movies, pictures, documents, and apps – is set to 8GB, with a microSD slot included for expanding that considerably.

Wireless connectivity is unsurprisingly included here, and while Nokia has made the Lumia 620 to be a budget handset, you will find a GPS, Bluetooth 3.0, Near-Field Communication, and 802.11 a/b/g/n WiFi. The mobile internet connection isn’t one of the 4G LTE ones seen on the Nokia Lumia 920, but it should support roughly 21Mbps max over standard 3G networks.

You can’t expect a phone without a camera these days, and here in the mid-range Lumia 620, there are two, with a 5 megapixel camera on the back capable of recording 720p HD video, while the front features a VGA camera for low-resolution selfies and video chat.

Ports are about as limited as buttons, and interestingly, there are more of the latter than the former in this phone. For ports, you’ll find only a microUSB port at the bottom for charging and transferring data, while a 3.5mm headset jack sits up top.

Buttons, on the other hand, are all along the right edge, with a volume rocket, power button, and the dedicated camera button being kept in there. The front of the handset also features buttons, but they’re all soft and lack tactile feedback, with the back, Windows Start, and search button all left there as part of the typical Windows Phone template.

Also included in this handset is a slightly different part of the design, which allows you to push against the camera from behind and separate the smartphone from the case, changing it with other external case colours that can be acquired from other merchants.

A 1300mAh battery is also included.

Arriving as an almost budget phone, the Lumia 620 fits in the “expensive” end of the budget spectrum, resulting in a device that costs just a hair more than $300.

The handset is a little smaller than the ones we’ve reviewed over the past few months, and if you haven’t been a big fan of the big screens making their way out on handsets, you’ll appreciate the once regular 3.8 inch screen size, which makes the handset feel like the old iPhone 3G/3GS in size.

Plastic is the main material here, and that’s evident from the design, though depending on the case you go for – more on that later – can get a little slippery. It’s not the same type of plastic as we saw on the Lumia 920, which uses a unibody block of polycarbonate that feels like one whole unit, though. Here, it’s a different grade of plastic where the electronics can be pushed out.

Like the Lumia 920, though, this handset featured a soft curve design that flows into the hand, and while it can be too glossy for its own good, is easy to hold, especially with smaller hands.

Windows Phone 8 is just as easy to use as it ever has been, and while this obviously isn’t a top-end phone, there isn’t much of a degrade in performance here.

There were a few hiccups in speed switching to and from apps, but nothing seriously detrimental to the experience of using the phone.

Battery life comes to... a day and a half.

Battery life proved to be decent too, though that’s unsurprising given that we’re often able to get through a day or two of life with devices running on Windows Phone.

In this handset, we managed just around a day and a half before we felt we should plug it in for a charge, and that was while surfing the web, making calls, listening to music, checking emails, and the regular run of social networking applications.

And the inclusion of Near-Field Communication helps you connect wireless devices quickly and easily, which is something we don’t normally see on smartphones below the $500 mark.

While there’s nothing technically wrong with the Lumia 620, it’s a fairly ordinary device, bringing the Windows Phone experience without any real discernible difference outside of price.

Download performance wasn’t stellar for us, though, and we never managed speeds higher than 8Mbps on this 3G phone. That’s not likely to make a huge impact on the majority of smartphone users out there, but it is something to be aware of.

Just like how it was on older Nokia handsets – you know, the ones that predated the smartphone revolution – you can remove the main phone section from its colourful exterior and change its look quickly and easily.

These cases are easy to remove and equip, and they may help you add a splash of personality to your device more than the simple colour choice available from Nokia’s other handsets, but unless more brands and accessory makers get behind the 620 handset and produce external cases, you’ll probably only be left with the options Nokia makes.

You also won’t find the phone changing your Windows Phone colour scheme to match, not automatically, anyway, and if you want the software on your handset to resemble the case you’ve attached, you’ll need to change it yourself in the settings.

The screen also lacks Gorilla Glass, which means it might pick up scratches easily, though at least the case can be replaced quickly if that’s ever damaged.

We review enough phones at GadgetGuy to be able to spot the ordinary ones, and while there’s nothing that makes this phone particularly bad, there’s nothing outside of the price and replaceable cases that makes it stand out, either.

For the $329 mark, it’s a very balanced device, and while we wish there were more apps available on the Windows Phone platform, that’s an issue with the operating system and app developers, not Nokia itself, which has managed to produce a good all-round inexpensive handset in the Lumia 620.

If you’re interested in the simplicity of Windows Phone, this could be a decent handset to check out, as its price certainly won’t throw anyone off, and it does manage a little more personality – thanks to the colourful cases – than your average sub-$500 smartphone. 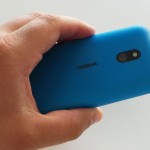 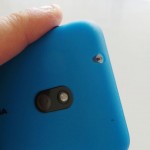 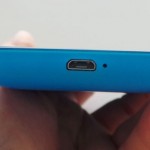 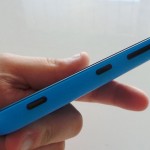 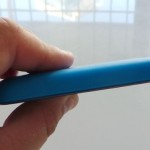 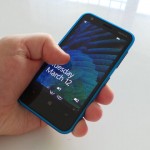 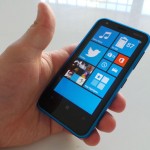 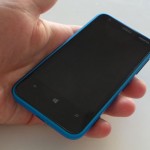 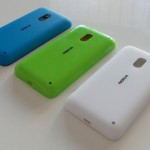 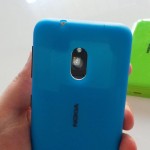 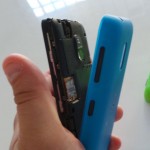 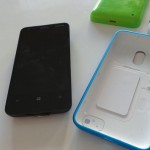 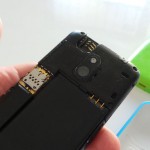 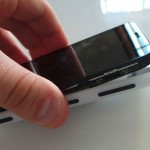 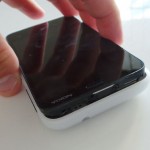 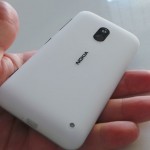 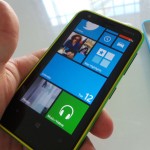 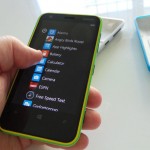 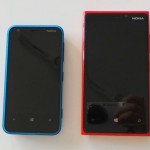 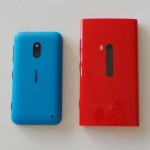 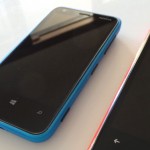 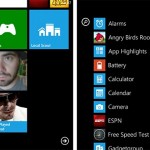 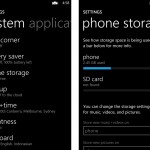 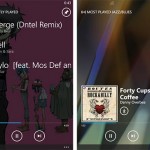 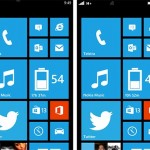 Battery life comes to… a day and a half. 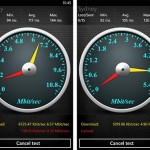 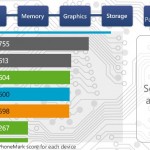