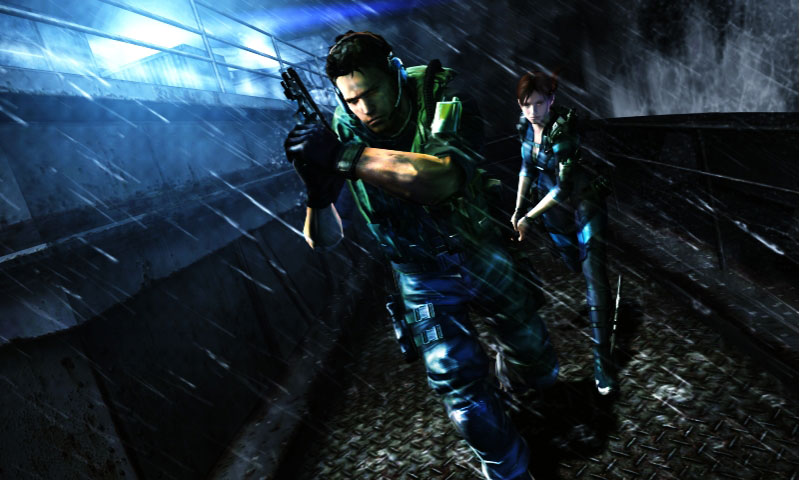 One of the most successful and enduring horror videogame franchises, Resident Evil, has found its way onto Nintendo’s astonishing 3DS portable console, and it looks terrific.

It’s hard to convince younger generations of just how great an accomplishment this is, accustomed as they are to seeing – and expecting even before they see – superlative graphics, realistic animation and a slavish adherence to authenticity, but it was not always like this. It used to be that if you played a game on a handheld you could expect a sort of ‘cut down’ gaming experience from the one you’d get on a regular, home games console; limited gameplay and maneuverability, simpler graphics and rubbish sound. No longer.

Capcom’s Resident Evil  Revelations is one of the growing number of games designed for the diminutive 3DS that looks as good, if not better, than any game you may have seen on a ‘grown up’ last-gen console like the PlayStation 2 or Xbox (perhaps even as good as many games on the current crop of PS3 and Xbox 360) and, whether you know it or not, that is a marvel.

Adding to the achievement is the quality of the animation and movement – this game accommodates the nifty new 3DS accessory, the ‘Circle Pad Pro’ which fits snugly around the 3DS and is both surprisingly bulky but comfortably ergonomic, providing players with a second circle pad on the right hand side, allowing you to move and aim at the same time.

Those are the good bits. Unfortunately, the most significant impediment to the game is the ammunition system. Early on in the game, ammo is extremely scarce, so if you’re a little too liberal with spraying the bullets around or, like me, your aim is less than stellar so you take more shots than you probably should to bring one of the monster types down,  you’ll find yourself running out of ammo very quickly.

As you progress, the frequency of ammo increases but you’ll be forced to pass it by because, at that stage, your ammo is full and you can’t carry any more. Then of course you find you need it and… well, tough.

Oddly, the game knows this, as one of the tips in the instruction booklet advises that ‘conversation will be key’, but knowing this doesn’t make it any less frustrating when it happens.

The game is best during the ship exploration segments, which calls to mind the original game from 1996 as you carefully work your way along corridors and take a deep breath before you open doors, both fearful and curious about what may be lurking on the other side.

Not all episodes are equally enthralling, but this doesn’t really detract from what is a stunning achievement on such a small games machine. 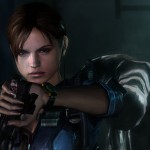 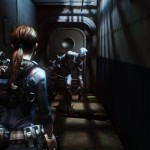 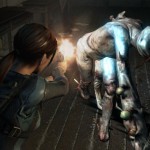 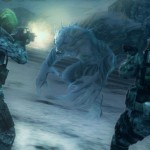 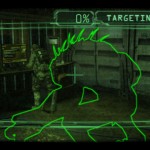 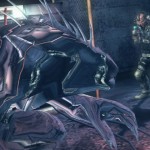 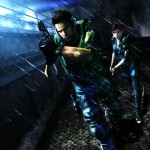 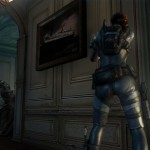 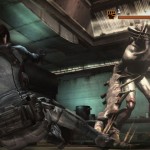 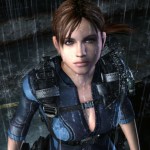