Samsung is better known for its phones and televisions than its computers, but that may well be set to change with the release of the Series 9 laptops. The Series 9s are beautiful; with their unique tapered base, fold out ports, backlit keyboard and large multi-touch glide pad with integrated buttons, they are true rivals for the MacBook Air.

Samsung also manages to shave a little off the weight and thickness of the Air. The Series 9 is about 40 grams lighter and almost a millimetre thinner than the Air. It’s built from a material called ‘duralumin’, a very strong alloy of aluminium used in the aviation industry.

The NP900X3A model comes with a 1.4GHz Intel Core i5 processor and 4GB of RAM. There’s an SSD with up to 128GB of storage in there as well, and the combination produces a Windows PC that is quite snappy for most applications, although it’s not going to be a good gaming platform for anybody.

The LED screen is excellent as well, among the brightest and clearest we’ve seen, although it doesn’t quite match the resolution of the MacBook Air. You can attach an external monitor through HDMI, too.

It has both USB 2.0 and USB 3.0 ports built in, as well as support for gigabit Ethernet through an external dongle. A high-quality webcam is embedded just above the screen, and a pair of rather weak speakers is built into the laptop.

This truly is a premium laptop – and unfortunately it’s very much priced like one. At full price it will set you back $2500, which is way too much compared to its rivals. We do think it’s a nicer notebook than the MacBook Air – but not $1000 nicer. 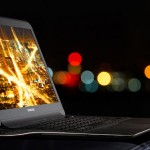 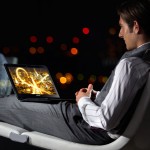 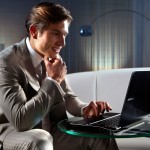 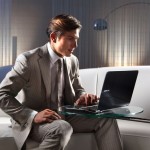 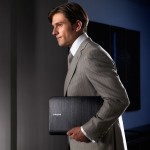 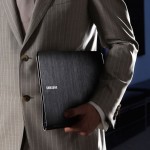 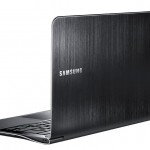 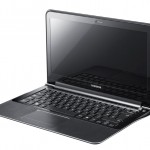 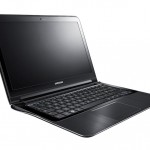 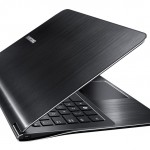 End of financial year – the perfect time to upgrade your tech

HP ends the year with a trio of laptops; we go hands-on

Acer first with an ultrabook below the $1000 mark in Australia