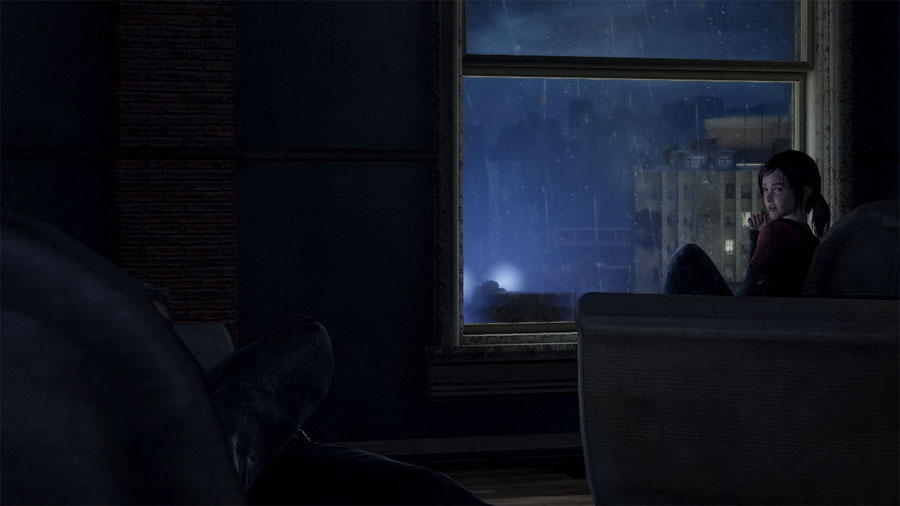 Naughty Dog’s new post-apocalyptic survival horror adventure, exclusive to the PlayStation 3, “The Last of Us” is the company’s first real trek into darker territory, and pulls no punches as you struggle to survive in this dangerous new world.

You play as Joel, a man who has so far survived twenty years since “the horror” – a devastating fungal infection that is ravaging everything – was unleashed upon the world, and so our main character lives by doing various odd jobs in and out of the enclosed city.

Joel and his partner Tess have since fallen on even harder times and must survive his latest job while protecting a young girl named Ellie.

That is when things get tricky and the story in “The Last of Us” is paramount to the experience, so we will keep the information light as to not spoil even some of the smaller parts.

This story however is inherently all about the characters and their vulnerabilities as they endeavor to thrive in a complicated and dangerous post-technological world, but with zombies.

The introductory chapter is amazing, though, and not only is it one of the best we’ve played, but is easily one of this best in this or any gaming generation. When a game starts this strong, you know your in for a ride.

With gameplay inspired by Naughty Dog’s “Uncharted” series, but refined to a much higher degree, the cover and stealth mechanics are improved and the shooting system is fantastic.

This is no blockbuster action game, though; you will sparingly find ammo and you’re always on your toes in gun fights, worried about wasting your precious few bullets for fear of what else is out there lurking, waiting for you.

The crafting mechanic is also impressively well thought out, allowing you to collect bits and pieces as you travel the the ruins and giving you choices between survival or offense.

An example is crafting a medkit, which requires alcohol and rags.

You can create this since you need to heal, or you can use the materials and forgo the healing to make a group of enemies extra crispy with a molotov cocktail? With the same requirements needed, the decision is up to you, and this will obviously affect how you play the game.

You also have to be careful of people you meet. The bandits and hunters you come across will talk to one another, and if they hear the click, click, click of an empty chamber resonating from your gun barrel, they won’t pass up the opportunity to level you.

Artificial intelligence seems well suited, and these enemies will flank your position and surround you, taking advantage of your disadvantage when you’ve stayed in cover just a bit too long. These tactics force you to always be on the move, to stay hidden and retreat when you’re outnumbered, which is most of the time.

On the other side of the ruined tracks you have the infected, stumbling aimlessly about moaning and groaning in what I imagine to be their deathly longing for a coffee and a painkiller.

They aren’t as good at spotting you as the bandits, but when you accidentally knock that bottle over with your foot, they come running like you’re an all you can eat buffet.

Actually having to pay attention to your environment is a fantastic addition to the stealth-action element of the game and the first time we knocked a noisy basket over subsequently leading to my death, well, we made sure to never make that mistake again.

There are different bad guys out there, though, so this isn’t just your regular zombie action brawler.

The faster infected enemies who like to run and throw an undead hissy fit are the recently infected, and while not terribly deadly, they provide ample distraction for the Clickers, a more advanced infected which has lost its sight but gained greater hearing and strength. Clickers like to come up from behind and take a nice juicy bite out of your neck, which unsurprisingly results in death.

Then there are the Bloaters who are just chock full of infectious Ovaltine and throw big balls of exploding spores, creating a toxic and painful cloud of gas.

Taking on all three at once can be quite deadly, and is a situation you should avoid at all costs by going the stealth route.

So while this is an action title with a fantastic combat system, there’s quite a good stealth system in place too, letting you choose to play differently in each combat scenario. With bottles and bricks littering almost every area, you can throw them to cause a very handy distraction to sneak by, or choose to take out an individual silently.

All throughout the game, the characters have very realistic and entertaining banter between each other. Much of it is area or situation specific, but it leads to each play being a little different and brings the characters to life even more.

With the amazing motion and face capture Naughty Dog has used on the character models, you really feel that these “actors” have a unique personality, and we often wondered what they were thinking about as we continued on.

It has to be said that the voice actors did an amazing job here, with a film level performance being delivered throughout the entire game. This is one game you’ll want to take slow, taking the time to talk to every character and looking at everything.

The dialogue between Joel and Ellie is especially entertaining, and as the story goes on you can see a shift in their opinions of each other. This attention to detail brings you closer to these characters, and made me want to keep them alive just that much more.

While chatting you’ll traverse a vast amount of space, and you never really look back, as you’re constantly in new and contrasting environments, keeping the entire game feeling fresh right until the end.

The graphics engine Naughty Dog has created is at its best in “The Last of Us” with an immense attention to detail in the environments and characters, too. The designers have littered every scene with so much detail, you’ll feel you’re in a real place that people actually lived in, adding to the quality of the title.

Occasionally there would be frame rate dips, making the game feel sluggish, and occasionally we noticed a few objects randomly pop in and out, but overall the small bugs didn’t taint the experience.

What did take us out of the immersion, however, was at one point, characters that shall not be named were walking and talking, only to suddenly speed up and start walking ahead at turbo speed. It didn’t ruin the game, but it did take us out of the moment. We’re sure a patch will be released soon to iron this bug and others out, but it’s something to be aware of.

Single player isn’t all there is in “The Last of Us,” though, with multiplayer possible in the “Factions” mode. Here, you choose between two sides, then start the mayhem between several modes and customisation options. As you win or lose, your “band” of players grows or diminishes, giving you a different goal to aim for other than just basic wins and losses.

It’s smaller in scale to the “Uncharted” online mode, but it fits the game well and is quite fun. While a great addition, the single player campaign is where this game truly shines.

Overall, “The Last of Us” is a vividly intense and memorable experience.

The sheer attention to small details and the amazingly engaging story and characters keep you interested from beginning to end. That makes it not only one of the best games of this generation, but in the humble opinion of this reviewer, one of the best games of all time. This is one game that not just all PlayStation 3 owners should play, but one that all avid gamers should endeavor to experience for themselves. 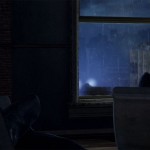 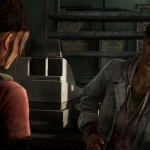 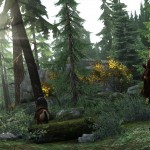 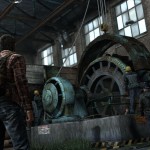 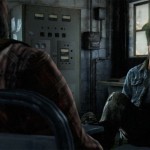 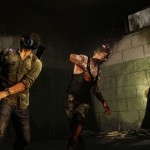 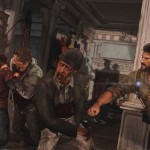 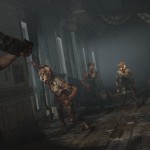 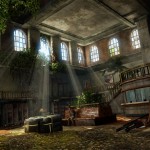 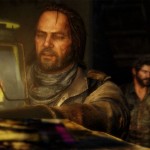 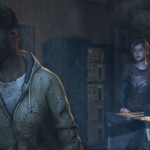 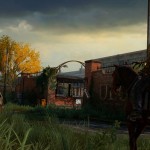 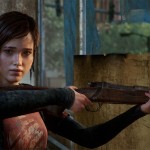