Proposed Bargaining Code has Google in a tizzy 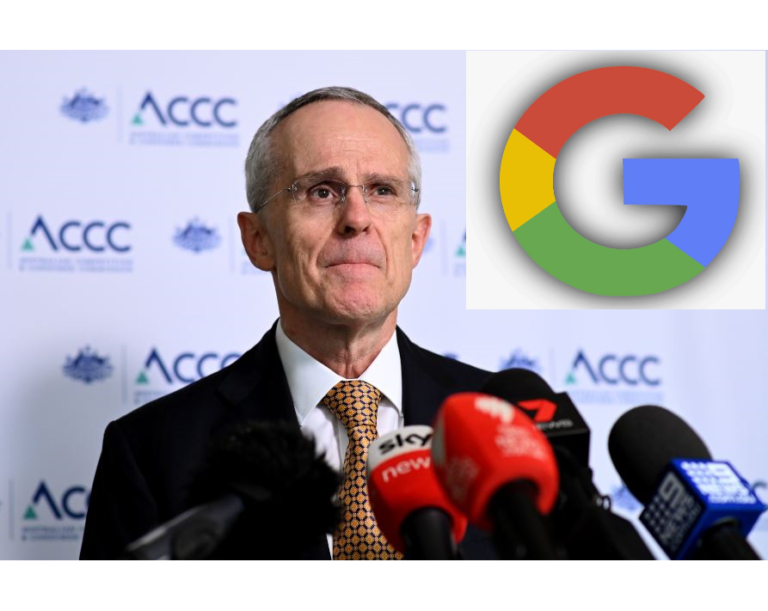 If you’ve been to the Google search engine or YouTube lately, you may have seen a dire warning about how new regulations are likely to cause problems for Australians. And they have a “Learn more” link to Google’s warning about a pending “bargaining code”.

Google and YouTube (which is owned by Google) have issued an “Open letter to Australians”. Clicking on “Learn more” takes you to this letter.

It warns that new regulations by the Australian government will “hurt how Australians use Google Search and YouTube”. The law, apparently called the News Media Bargaining Code, will, says Google, “force [Google] to provide you with a dramatically worse Google Search and YouTube, could lead to your data being handed over to big news businesses, and would put the free services you use at risk in Australia.”

What’s this about a bargaining code?

This stems from the Australian Government’s attempts to deal with problems associated with loss of revenue by Australian news sources, due to their news being reported in Google search results. The government had charged the Australian Competition and Consumer Commission with developing the bargaining code. The Government released the draft “for public consultation” at the end of July. (A pedantic point from me: the so-called draft code seems to be an intended Act of Parliament). Here is the “exposure draft” (note: this is a lengthy PDF).

It seems that the bargaining code would in theory force Google into paying more to Australian news organisations for content than is presently the case. The ACCC says that:

(Ah, so clearly Google is paying the news media businesses. Those businesses just reckon they aren’t being paid enough.)

Google in its open letter responds:

We deeply believe in the importance of news to society. We partner closely with Australian news media businesses — we already pay them millions of dollars and send them billions of free clicks every year. We’ve offered to pay more to license content. But rather than encouraging these types of partnerships, the law is set up to give big media companies special treatment and to encourage them to make enormous and unreasonable demands that would put our free services at risk.

Who’s right about the bargaining code?

Which side of the argument is right? This is a highly technical issue.  Unless you want to study the issues closely over a considerable amount of time, you’ll find it hard to work it out.

There’s a very good chance that, should the bargaining code be implemented, we Australians will end up with less accessible news and Australian news vendors may end up with fewer readers. A new article on the Information Technology & Innovation Foundation website makes just that case. The article is titled “Nasty Side Effects if Australia Forces News Aggregators to Pay for Content”.

It points out that Australia is not the first to try this kind of thing. When Belgium introduced a so-called “link tax”, Google removed Belgian articles from Google News. Apparently news vendors can already opt out of Google News indexing. When Germany also introduced a link tax, Google changed from opt-out to opt-in. Traffic from Google for one major publisher dropped by 80 percent. The publisher opted back in.

There are similar stories from Spain (traffic falling by 6 to 14 percent). Meanwhile, France has ordered Google both to pay and to continue the Google News links. That, apparently, will also be Australia’s approach.

Will Google continue to operate in Australia if we tell it how to run its business? I hope so. I am keen to see the Pixel 5 when it appears. But what if Google decides that compliance would encourage much larger countries to follow suite? Might it not just decide to pull the pin on Australian entirely? Does the AltaVista seach engine still work?

That would not be the first time that the ACCC has caused harm to the consumers it is supposed to be protecting in order to make life easier for an industry.

My opinion: let the players sort it out themselves. A bargaining code is likely to at least introduce sclerotic rules and retard both businesses, assuming Google decides to stay.