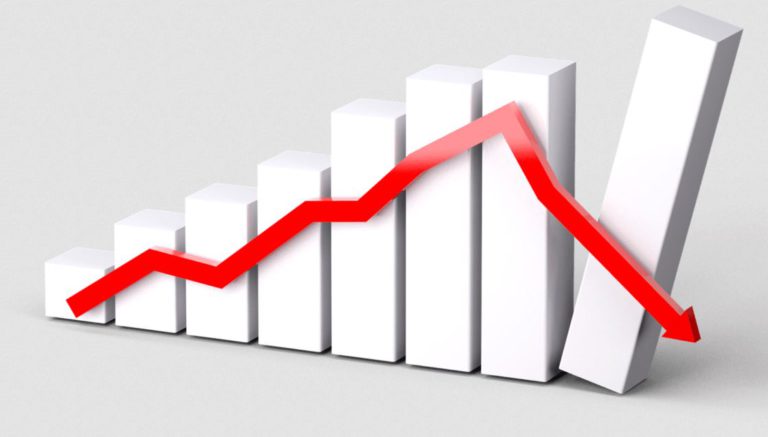 According to Gartner, worldwide smartphone sales to end-users totalled 366 million units in Q3 2020 – a worse than expected decline of 8.7% year-over-year.

What a difference three months makes. While analysts were upbeat in Q2 about the overall impact of COVID-19 on sales (about 6% decline) they were equally downbeat by Q3 2020 (July-Sept) when it showed an 8.7% annual decline. That does not even include Q4 figures.

Approximately 90% of its sales were the A-series. Samsung has the widest distribution via its online stores, retail and Telcos and it considered the best option.

Huawei’s massive ‘Chinese channel-stuffing’ in Q2 (moving its inventory off its books to resellers warehouses) came back to bite it, and sales to western markets were almost non-existent. Huawei cannot use Google Android, but that is of little consequence in China were Google apps are banned.

Huawei’s figures will plummet even further as it offloads 100% of the Honor brand to the Shenzen Government-owned Shenzhen Zhixin New Information Technology Co., Ltd. Honor is Huawei’s value brand accounting for somewhere between 35-40% of its sales. But U.S. Trade Sanctions affected its ability to access U.S. tech (like Google Android), and the brand has suffered.

Huawei has undertaken not to design or manufacture Honor phones. Instead, it will contract to Chinese owned ODMs Huaqin Technology and Wingtech Technology that also work with Xiaomi. Huawei will ‘not hold any shares or be involved in any business management or decision-making activities’ once the sale is complete. According to Nikkei Asia, no guarantee splitting the brands will help Honor comply with U.S. export control regulations.

The shock entrant was Xiaomi that overtook Apple for the first time.

Apple may pick up in Q4 due to the delayed launch of its iPhone 12 series. Xiaomi picked up in China with new models selling against seriously older Huawei/Honor tech. It is starting to get global distribution in place.

But Gartner is only one statistics source. Counterpoint has similar statistics for the top 5. It shows OPPO, vivo and realme at cumulatively 22% market share (up 2%) which puts BBK at #2.

The winner here is realme that has rocketed from nothing in 2019 to 4% of the global market. Its shipments grew 132% QoQ, becoming the world’s fastest brand to hit 50 million shipments since inception. It started as purely online but is now selling select models via retail.

Not on the top 5/10 list is Motorola/Lenovo. But analysts say that its fast emerging from the ‘other category’ with 3% market share in Q2. This is a 37% growth QoQ and a 4% YoY growth driven by strong U.S. and Latin America performance for the E and G series.

Over 50% of smartphones sold in Q3 were 5G capable. But the figures were massively skewed by the dumping of Huawei 5G Balong modem devices for Chinese consumption only.

And OEMs like OPPO (BBK) and Xiaomi only received 5G Qualcomm SDD765G and Media Tek Dimensity chips late in the quarter. OPPOs Reno4. Pro and 4Z (5G), vivo X50/X50 Pro/X50 Pro Plus 5G had a 90% growth over sales of the Reno3 and earlier vivo 5G phones.

In Australia, the great bulk of smartphones sold are still 4G until 5G has no price premium.

Top tech your next mobile should have