QD OLED is coming – hold off buying that premium TV 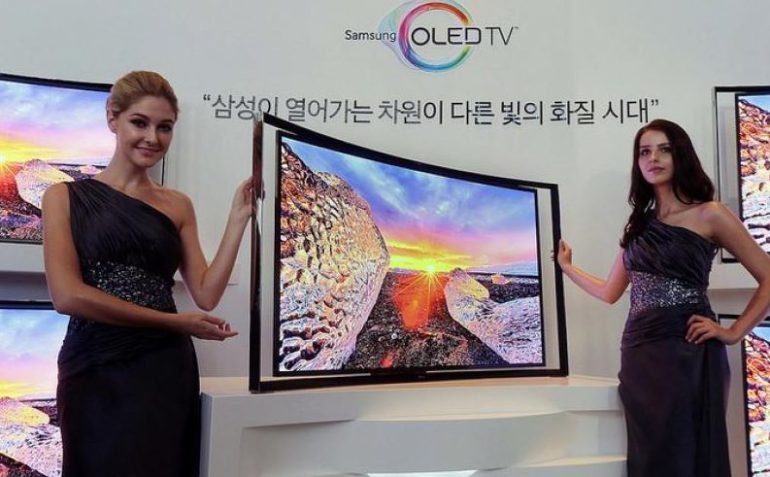 QD OLED a.k.a Quantum Dot OLED will turn the premium TV sector on its head, making OLED, mini-LED and LED a distant image quality choice. It is all about marrying the self-emissive OLED pixels (each one can go from on-to-off-or-anywhere-in-between) and Quantum Dot’s brightness and more saturated colours. It uses a Blue OLED backlight shining through the Red, Green and Blue QD filter level, offering far greater brightness, colour and contrast.

It is a joint venture between two Samsung companies – Samsung Electronics and Samsung Display. Samsung calls it ‘the world’s first attempt at the commercialisation of QD display’. It has been on the drawing boards since 2014, but the backplane [inkjet] printing technology was not up to the task – it is now. Commercialisation means it is not actual commercial technology yet.

LG has its version of Samsung QLED – NanoCell (an excellent LED-based product). It also has a three trillion-won (A$3.5T) investment in large OLED panel production to make its QD OLED too. But LG’s technology relies on a White OLED backlight, and Samsung is proposing a Blue OLED backlight that may be easier to make and more efficient.

Competition drives QD OLED. While it is nothing more than a ‘lab experiment’, there is no reason that it won’t happen soon. It uses two proven technologies – QD and OLED as the backlight.

Both Samsung and LG need to get out of the ‘red ocean’ where TV makers are haemorrhaging money to gain market share. Reasonable LED TV made by dozens of Chinese factories means 65” at under A$700. We are even starting to see Dolby Vision and Atmos capable TVs from around $1,000. In fact, Samsung and LG are already buying Chinese made QD and LCD panels to keep up with TV demand. This means anything LCD based, including QD, Quantum Dot, ULED, QLED, and NanoCell, is all too easy to dive into a price spiral.