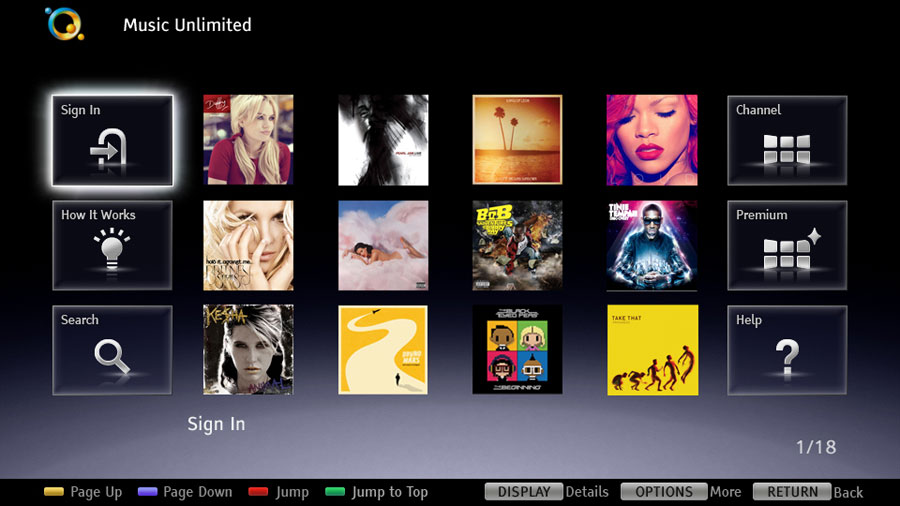 Sony’s unlimited music service “Qriocity” might have had some setbacks when the PlayStation Network went down last month, but it’s back on track with an app being made available in the Android Market for mobile phones and tablets.

A paid service from Sony, Qriocity offers a virtually unlimited supply of music from labels such as Universal, Warner, EMI, independent labels, and of course Sony.

Previously, Sony’s service was only made available to Sony devices in the VAIO computer, PlayStation console, Bravia television, and Blu-ray playback lineup.