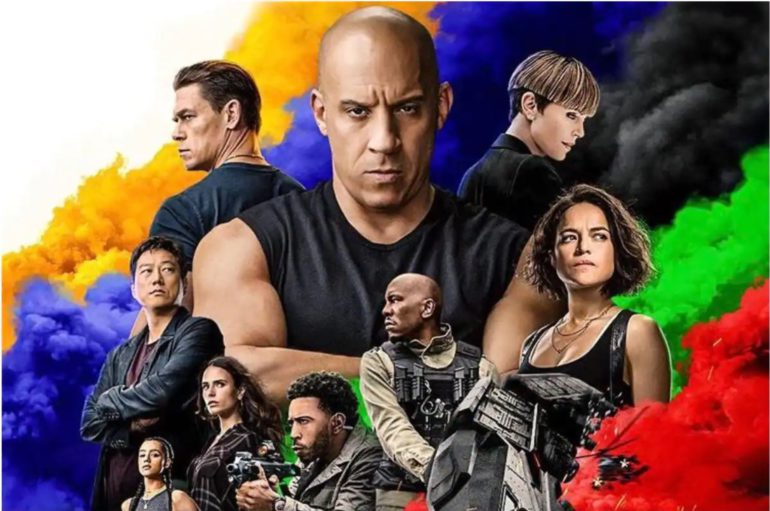 Initially scheduled for release in 2020, but we will forget that year. One film critic praised Justin Lin’s direction, writing that “This is a movie that sling-shots so far past self-parody that it loops all the way back to something real.”

Now back to the realme 7 5G

GadgetGuy reviewed this in February 2021, and it heralded the beginning of sub$500 5G. There have been a few more entrants since then. But what stil impresses us (apart from the well-earned 9.7/10 rating, which is more than Rotten Tomatoes will give the movie) is that it has everything and more that you could want for the price – 5000mAh, fast charge, and a smooth 120Hz display.

The Buds Q at $79 are at the value end of the market but punch above their weight. It has support for both SBC and AC BT 5.0 codecs; games latency of 119ms; 4.5 hours play (at 50% volume – 20 hours with the case); and IPX4 sweat resistance makes these a good bud for general music and workout. And they come in Quite Yellow, Quite White, Quite Black.