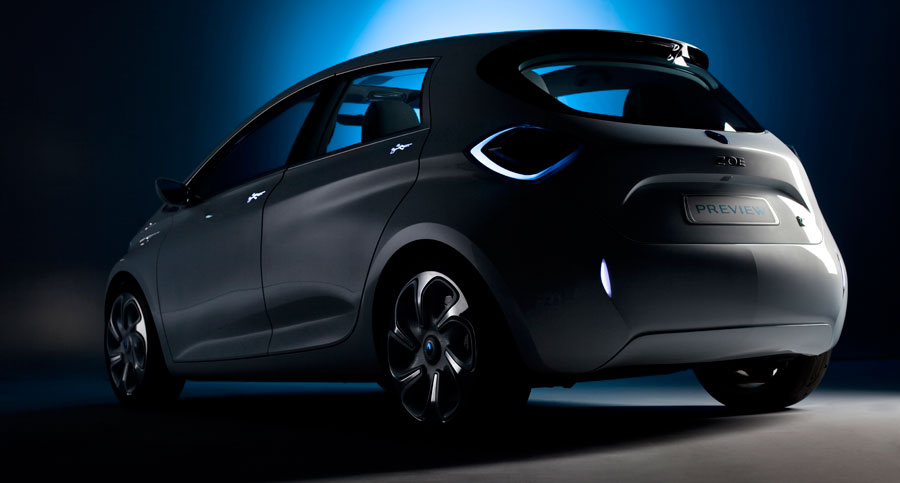 French manufacturer Renault plans to bridge the gap between tablet technology and automobiles next year when its releases “R-Link”, a tablet solution built directly into the cockpit of a car and designed to give drivers more control.

Featuring a dashboard-integrated 7 inch screen, Renault’s R-Link solution can be controlled by voice, by wheel-mounted remote control, and by touch. The system connects to your mobile phone over Bluetooth and to the entire car, effectively turning the R-Link system into a more friendly version of your on-board computer.

What’s more, Renault wants the R-Link connected “to the Cloud,” suggesting that RSS feeds, web-based multimedia, email, and social networking will all be easy to use inside the car. GPS will also be featured, with TomTom HD likely included.

We’re told that R-Link is based on Android, and that while it won’t be like a typical Android device with access to the Market, Renault says that “more than 50 applications” will be available by the time of its release, with more apps on the way via the R-Link App Store.

The good news is that Renault’s R-Line will arrive next year, with the company citing that it’ll arrive in 2012  in the new Clio and electric ZOE car models. We can’t wait.