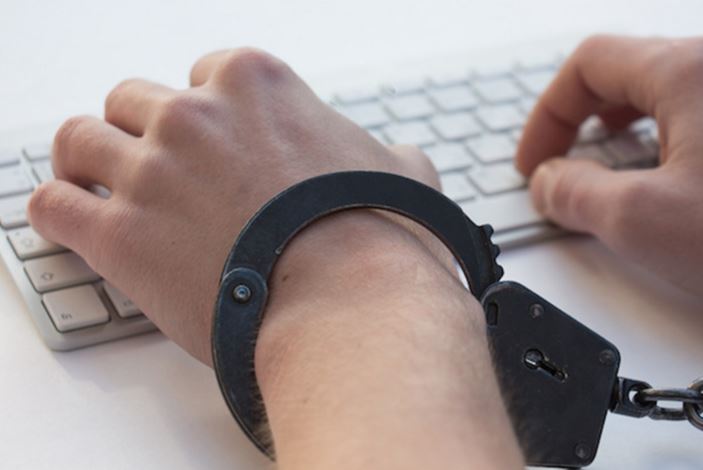 Some technology manufacturers deliberately make it near impossible for legitimate third-party repairers to fix their equipment. We need right to repair laws now.

These manufacturers are experts at denying so-called unauthorised repairers:

Welcome to the world of third-party and out-of-warranty technology repairers.

Reputable US ‘tear-down’ specialist IFIXIT.ORG is at the forefront of the battle to allow consumers a choice in where they get say, a cracked smartphone screen fixed, or a spent battery replaced.

These are everyday occurrences, and many manufacturer repairs costs are several times the price of a third-party repair. If only they could get the parts.

For example, an unnamed smartphone maker (with a fruity moniker) charges over A$400 for a replacement screen. The actual cost is around $40. With the right tools, it takes 30 minutes work – $100 all up at worst.

A well-known brand (what is it with rotten fruit?) was to task by Australian Competition and Consumer Commission (ACCC). It has reduced its battery replacement fee of around $120 labour by two-thirds (for a limited time and conditions apply). But third-party batteries sell for around $10-30 (“genuine” branded batteries sell for around $100-150). Most third-party repairers quote about $50 to do the work.

What is happening with the right to repair movement?

First, look at the long battle now won for Australia for car mechanics. They now have the right to do log-book servicing and repairs that don’t void the manufacturer’s warranty. The ACCC got involved here too.

“A manufacturer’s warranty is a promise to the consumer that the vehicle will be free from defects for a certain period. While a manufacturer can have certain requirements in its warranty terms – such as ensuring any servicing is carried out by qualified staff, according to the manufacturer’s specification, and that appropriate quality parts are used where required – it can’t require you to service your vehicle through an authorised dealer to keep your warranty intact. Provided you service the vehicle per any such requirements, the warranty will remain valid. If the manufacturer’s warranty states that the vehicle can only be serviced by an authorised dealer, this may raise concerns under the Competition and Consumer Act”.

Australian law is now closely aligned to most western countries. However third-party mechanics often bemoan that its almost impossible to get genuine parts from car manufacturers. No wonder there is a flourishing third-party made, wrecking, grey and parallel import parts market.

In the US Right to Repair legislation is gaining momentum. So far in 2018, seventeen states have introduced right to repair bills despite strident opposition from some manufacturers. This bipartisan legislation will substantially reduce repair costs. It would give independent repair shops access to the parts, tools, and information that they need to repair electronic equipment. Good-bye and good riddance to that genuine service cash-cow

IFIXIT says Apple and other electronics manufacturers continue to oppose Right to Repair despite huge popular support. They argue that providing repair information to independent shops would threaten their intellectual property and engender dangerous modifications. Increasingly, state representatives are rejecting these arguments.

We don’t usually take a political stance. But we, and many of our readers think the intimidation tactics of some electronics makers is just wrong.

Not surprisingly the companies lobbying against it do not ever speak publicly. Why do they oppose fair repair laws? Why do they spend millions on lobbying to keep the status quo? Could it be that repairs are a cash-cow?

We have not had this argument yet in Australia – it is time.