Right to Repair movement gains momentum in the US – why not here? 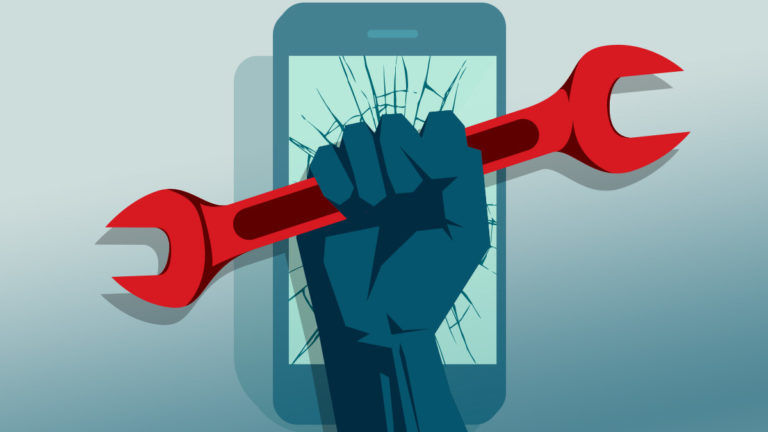 New Right to Repair laws are surfacing across the US. The movement now has the momentum to make 14 states act with several more to come.

What is the right to repair?

Simply these laws restore our ability to fix the things we own by making parts, manuals, and diagnostic software available to consumers and independent repair shops. It makes sense economically and helps reduce the mountains of e-waste.

The fight is being waged coast-to-coast, with small mom-and-pop shops up against some of the most profitable corporations in the history of the world.

It has had some success with legalising mobile phone unlocking, making ‘warranty void if removed’ stickers illegal and removing the threat of the Digital Millennium Copyright Act in preventing third-party repairers from being sued if they have to root the device or modify the software.

The movement is expanding. Recently the European Commission voted in favour of a series of proposals mandating that refrigerators, TVs, and other large home appliances be designed for non-destructive disassembly, making them easier to repair instead of replacing. Bring back screws and removable batteries I say.

While Apple, for example, says the right to repair threatens their intellectual property the argument is somewhat mute when, “Apple can hire an 18 -year-old kid to fix your battery, an independent store can find qualified people to do it also.”

In 2018 over 11 million people took advantage of Apple’s forced US$29 battery replacement. Imagine how many more would get extra life from their smartphones if Right to Repair became law.

GadgetGuy supports the right to repair. If you have an idea or issue, please contact us (news@gadgetguy.com.au), and we may be able to put you in touch with the right people in the U.S.

Before you think this is mainly about smartphones or laptops, it is not. Australia has recently changed its laws to allow third-party car mechanics to do log-book servicing without voiding the warranty. Right to Repair has been a catalyst for stronger Australian Consumer Law as well.

Last year Apple Australia was fined A$9 million for denying warranty to iPhone and iPad users serviced at non-Apple stores. It was all over the error 53 debacle. The ACCC has a lot more to do.

We thank iFixit.Org for its support of the Right to Repair movement.

Header image courtesy of Consumer Reports – it is a good article on repair of mobile devices.