Rumour: 2012 Macbook Pro expected to be thin like an Air 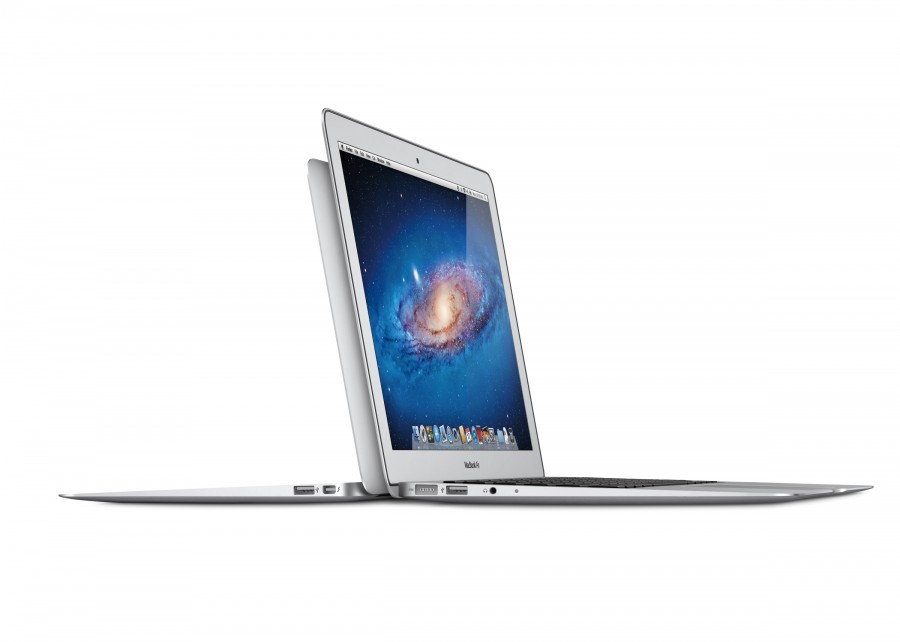 Even with its newer competitors, the MacBook Air is still a product to be envied.

Watch as Apple turns its laptops to thin air – or something like its thin MacBook Air – with sources close to the company suggesting that a revamp of the MacBook Pro line could happen this year.

With the next generation of Intel Core processors arriving in the next few months – Ivy Bridge – Apple is expected to not just update the insides of its MacBook range of laptops, but also modify the casing too.

The inclusion of Ivy Bridge means the chip will get smaller while offering better power consumption, resulting in stronger battery life.

Removing these features would give Apple extra space in its laptops, suggesting that the new version of the MacBook Pro would be reduced in size, bringing it to a thickness similar to that of the Air.

While there’s no expected date as to when Apple will update its MacBook Pro lineup – and no real pattern from past updates suggesting a time frame – Intel’s Ivy Bridge won’t be released until early April, suggesting that we could see new MacBook Pro models somewhere between late April and early June 2012.