Rumour: iPhone 5 to use bigger 4 inch screen, iPad 4 to be entirely different? 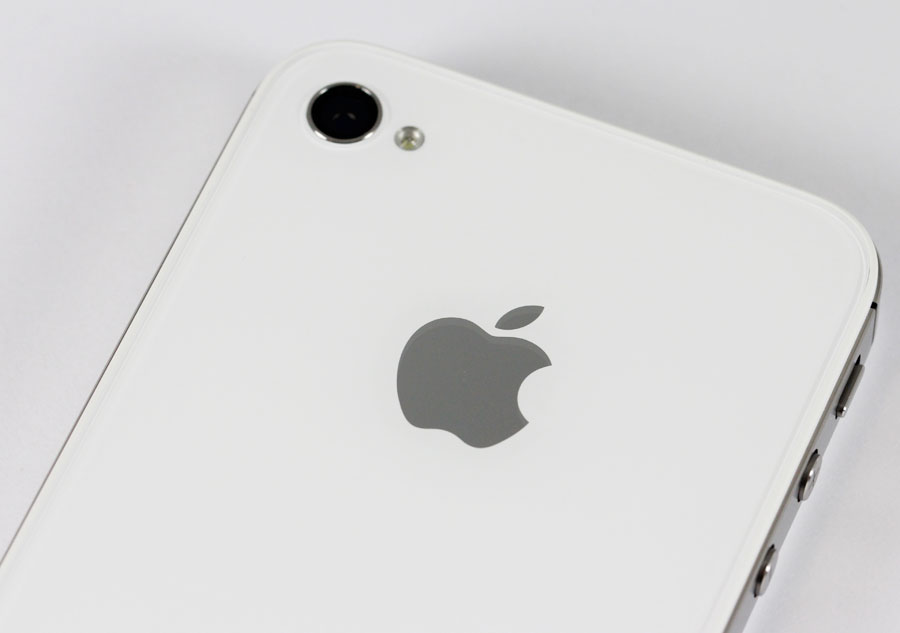 With the next iPad set to be announced early in 2012 and disappointment over the iPhone 4S not being the iPhone 5, we’re now seeing rumours popping up.

That’s the question that’s getting attention across the web, with Hitachi and Sony reportedly working together to make 4-inch LCDs for a new iOS device slated to hit next year.

While Apple is of course being tight-lipped about everything, it’s possible that these are for a new iPhone model with a larger screen, something that customers are asking for and are seeing in high-end phones from competing manufacturers including HTC, Samsung, Sony, Motorola, and LG.

Meanwhile, we’re also seeing a rumour about the iPad 4, which will apparently be built in a different way.

We’ve heard the iPad 3 – set to be announced in early 2012 – will feature a higher resolution Retina-grade LCD screen, making text and images more legible on the touchscreen computer. The follow-up to this model – the iPad 4 – could be so different, that it requires a completely different design. Perhaps this means a screen on both the front and back, or even a translucent iPad – similar to the transparent TVs Loewe is working on.

All of this is speculation, however, and could easily be wrong, so we want to know: what do you want in a tablet?

If the technology wasn’t limited, what would you expect to find in a touchscreen computer two years from now?