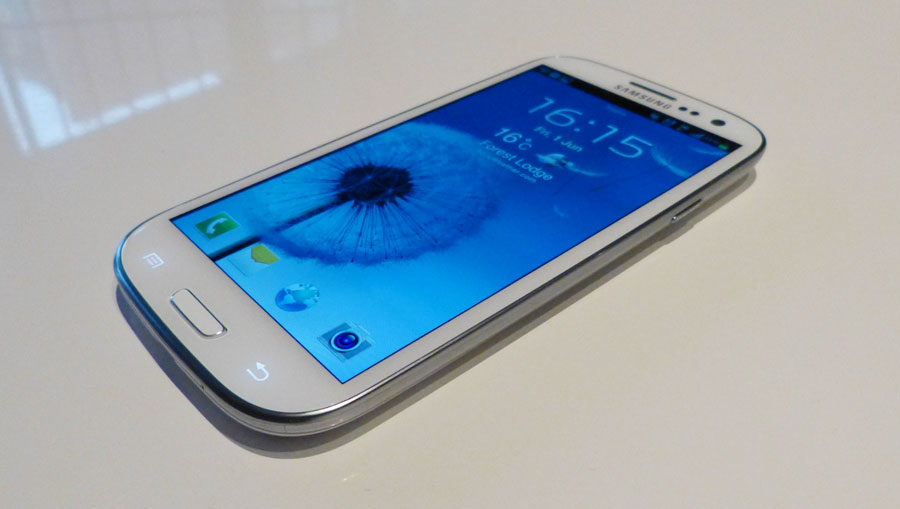 Samsung may have launched its pre-iPhone competitor earlier this year, but we’re already hearing a rumour that the next premium Galaxy smartphone could arrive in six months.

We have no doubt that Samsung is thinking a year in advance, and the company probably already has its iPhone 6 and 7 competitors in development, possibly using some super cool technologies that we’ve yet to even hear about, but until then, the rumours have started for the fourth flagship entry in Samsung’s Galaxy lineup.

You can probably expect support for fourth-generation LTE networks such as the sort Telstra and Optus are using – the same type supported by the new iPhone 5 – as well as quad-core processing, Near-Field Communication (NFC), and the next generation of Google’s Android operating system, 4.1 known as “Jelly Bean.”

One thing we’re hearing is that the screen could be stepped up from 4.8 to 5 inches, and we’d suggest that with Motorola’s edge-to-edge display in the new RAZR models, Samsung may clean up its design and aim for a similar frame-less screen in the new model.

For now, the 3G Galaxy S3 and recently announced 4G models are completely safe sitting at the top of Samsung’s flagship pile, but know that there are changes already in the works.