Rumour: Valve developing a new console based on a PC? 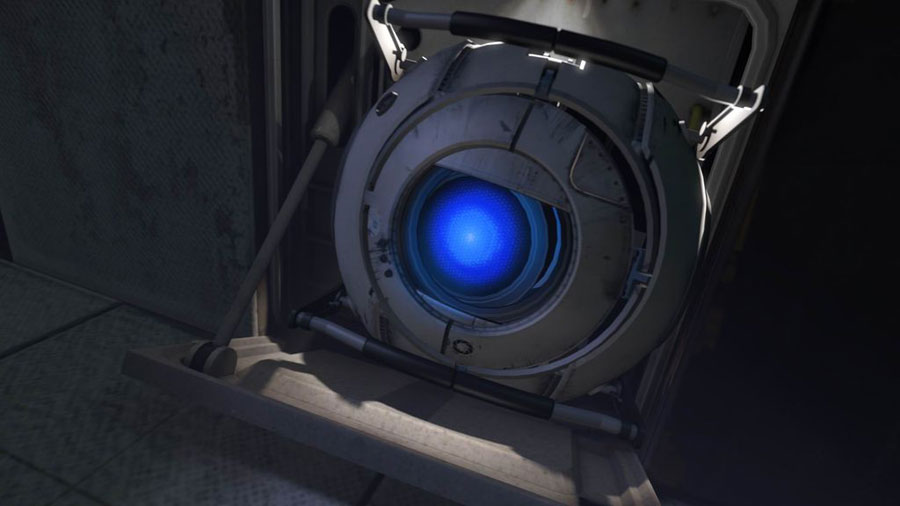 We’d be surprised if there was a gamer that didn’t know who Valve was, the company that made the legendary Half-Life and Portal franchises. While games are normally its forte, we’re hearing a rumour that the company may also be making a new “console”.

Overseas, one website – The Verge – is reporting that Valve may actually be working on a new video game system, designed to take advantage of the company’s “Steam” gaming platform, which has been in operation for years and allows gamers to purchase titles easily, as well as download and re-download if ever deleted.

According to The Verge, this new console could be announced as early as next week and would be built around a PC, powered by an Intel processor and Nvidia graphics.