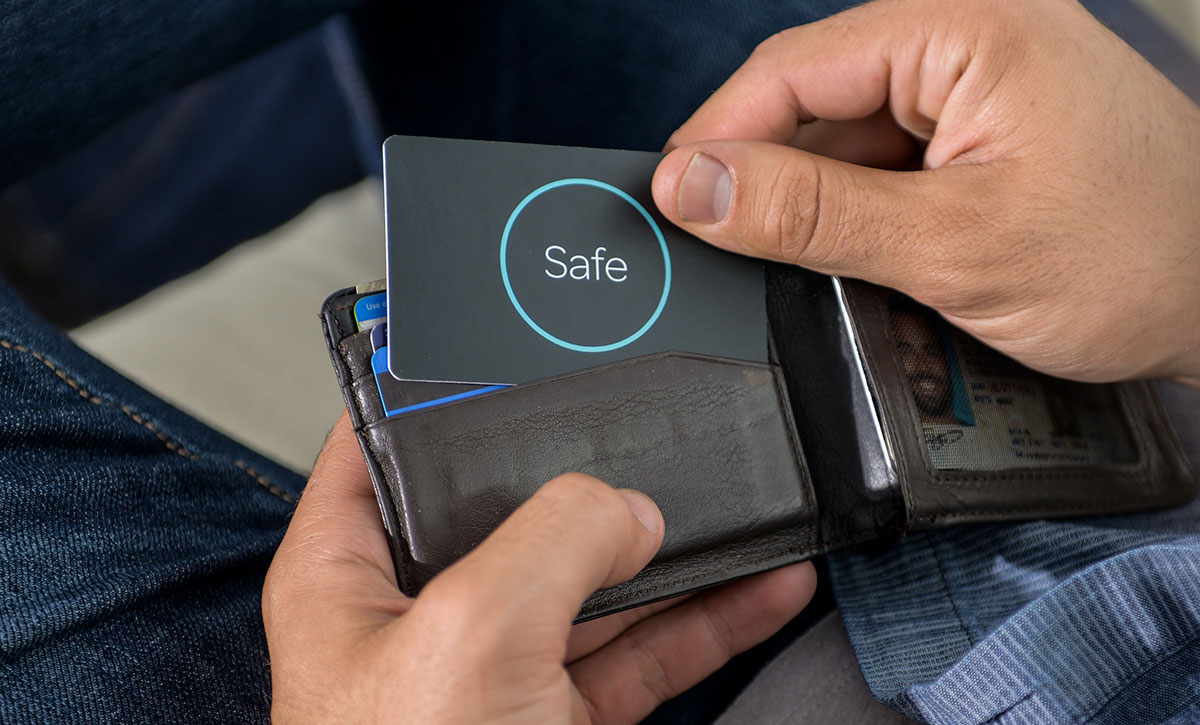 Safedome arrives to tell you when your wallet is nicked

Losing, misplacing, or having a wallet stolen is never a good thing, and you’re left in a worse off place after finding out late, but a gadget has been developed to at least alert you when your wallet or purse goes missing the moment it’s out of range.

It’s probably a safe bet that whenever you’re near your phone, you’re also probably near whatever piece of luggage holds your money in it. Inside this are bound to be cards, with Medicare, a driver’s license, and your bank cards, of course, plus whatever other credit cards you happen to be signed up with.

If these were to be stolen, however, you’d have to go through that awful life inconveniencing act of cancelling everything, and even getting to that point can certainly take its time, with you having to be aware of the missing cards for it to happen.

A new gadget is on the way, though, and it has been built to make you more aware of your wallet when it could go out of reach.

Called the “Safedome”, it’s a piece of technology that flattens a silicon board and a small Bluetooth chip into something the shape and thickness of a regular credit card, only taking the spot of a typical bank card and again reminding you of just how far technology has come over the years.

Safedome works by talking to your phone, taking this technology and acting as an alert system with boundaries. If your phone and the card go so far out of range for you to be worried, the app sends an alert your way to tell you something is wrong.

At this time, you can look to see if the wallet is nearby — did you leave it somewhere? — and if you can’t find your wallet, the app will give you the map of where it last was, and even offer some help to start the process of cancelling cards, limiting any excessive negative outcomes.

Safedome’s people tell GadgetGuy that while the product was originally built for the US, making it available for Australia has meant a few things have changed, and as such, the app won’t talk to the Aussie banks directly due to local protection laws. However, if something happens, the process of cancelling the cards is more of a guidance thing, because our laws prohibit the app from talking to the banks and getting it done directly.

The warning, however, may be the best thing the Safedome gadget can do, because if your wallet is well and truly gone, at least an app can alert you of this fact, unless you lose your phone, too.

Safe dome is available now from the Safedome website, found for a price of $49 USD which translates into around $70 with free shipping.