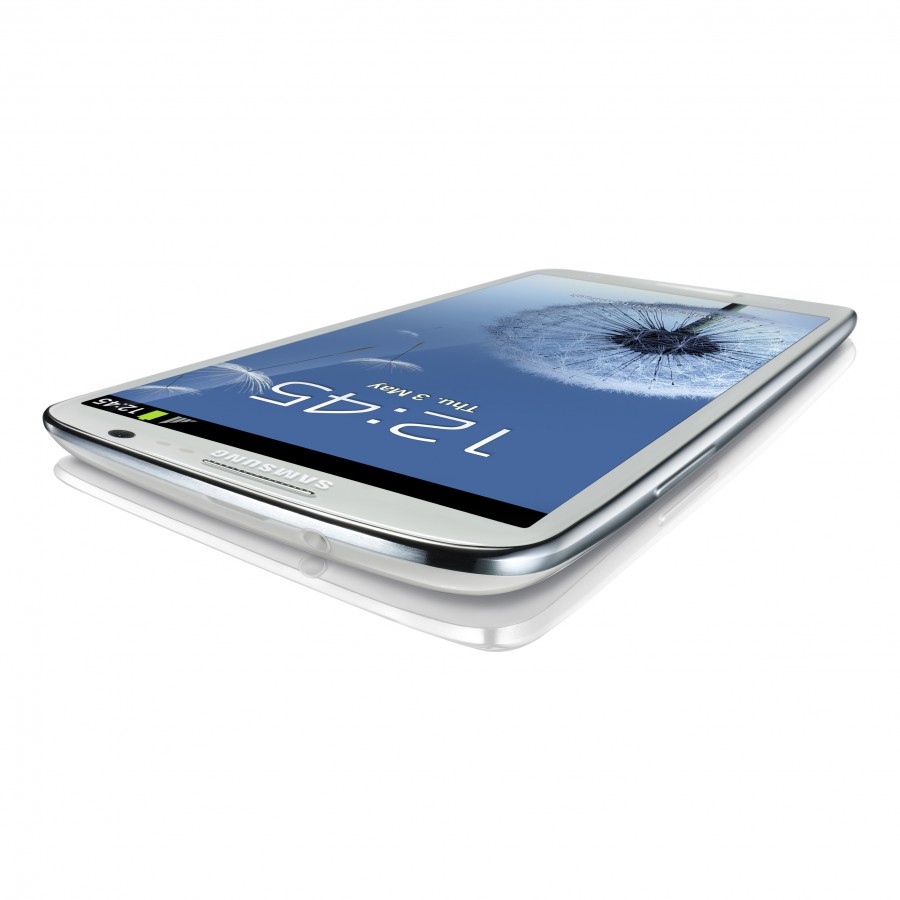 Top of the list of improvements is a larger 4.8 inch AMOLED display, which is 22 percent bigger than the previous Galaxy S II’s screen, while the phone’s overall size has increased by 16 only percent. The display is HD capable (720p), with a resolution of 1280 x 720 pixels (306ppi) and a 16:9 aspect ratio.

Internally, the Galaxy S III has a powerful new quad-core 1.4GHz Exynos processor, and comes in models with up to 64GB of storage, plus the option to expand to an additional 64GB via microSD memory card.

There are also different Galaxy S III models to suit the capabilities of cellular networks available in different regions. The US, Japan and Korea, for example, will get an LTE, or ‘4G’ capable device. Other regions will get HSPA+ compatible devices. At this early stage it has not been confirmed which device will be coming to Australia; whether the LTE (4G) version will work on Australian 4G networks, or even what frequency the internal LTE radio uses.

We do know, however, that The Galaxy S III is packed with many other hardware elements including an accelerometer, digital compass, proximity detector, LED light, gyroscope, barometer and a Near Field Communication (NFC) chip.

There are two case colour options, including marble white and ‘pebble’ blue, along with a variety of different nature-themed wallpaper skins. While the phone has been stylishly designed (“for humans and inspired by nature”, according to the PR), with curved surfaces and a sturdy Gorilla Glass screen, there have been some negative comments surfacing on the Internet about the unit’s overly plastic feel.

Two cameras are included. The front-facing 1.9 megapixel version is used for teleconferencing, facial recognition and other software features. The rear-facing camera still has an 8 megapixel sensor like its predecessor, but the optics and image processing capabilities have been improved to enable impressive new functionality, such as a 20-shot burst mode. This can capture six photos per second and pick the best photos from the bunch.

The lag between pressing the shutter button and the image being captured has also been drastically reduced, and the phone can detect multiple faces within group photos, enabling you to tap a face to zoom in and take a shot of just that person. There’s also 1080p video recording at up to 30 frames per second and, similar to the HTC One X, you can now take a still photo at the same time as capturing video.