Samsung Galaxy Note20 rumours – and we are usually spot on! 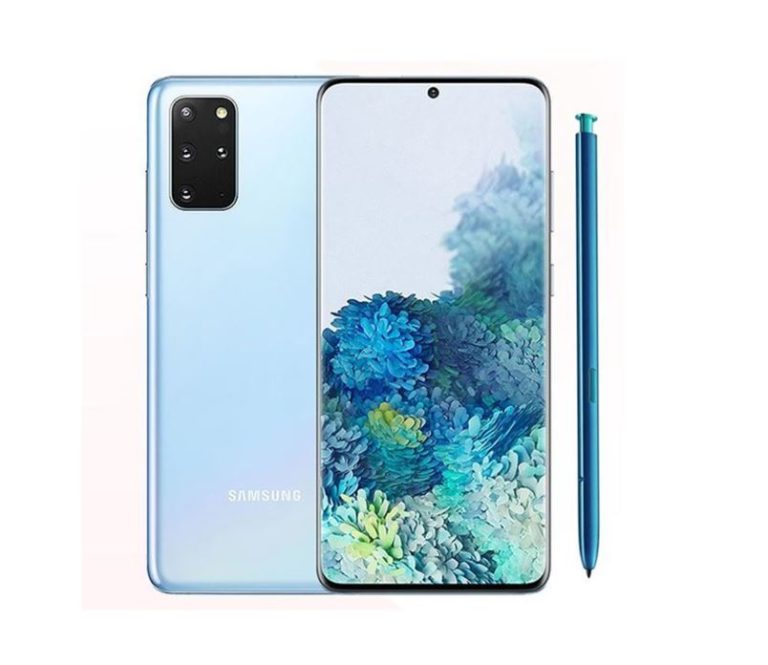 Samsung Galaxy Note20 rumours at this time are ‘best guesses’ so we apologise that we cannot substantiate any rumour. We base our guesses on many years of Galaxy Note use and signs that portend the new Galaxy Note20.

Those that still want to write something down, sketch or annotate. The Samsung Note provides a perfect ‘docked’ pen to jot on the screen when it is on or off, to draw something and to take notes. When a non-Note user is confronted by how easy it is to use the Note, they are impressed. If you need to put pen to paper, the Galaxy Note20 is for you.

Release date: Sometime in August (tipped 5 August) although COVID may delay that or it may be an online launch only.

Who is it for? Dyed-in-the-wool Note users that want the best smartphone of the year and need a smick electronic pen.

Pen: Each year the Note stylus receives a new feature like BT connectivity, capacitive charging, remote camera shutter, more pressure levels (4096 is heaps), hover commands, and pen-width adjustable by angling it. These features define it as pen rather than a dumb stylus. But there is work on adding more functionality to the supporting software (more real-time scrawl to text conversion) and one new hardware pen feature – a killer reason to undock and use it. Maybe a gyroscope to make it 3D movement aware? Or a microphone? Or a touch-sensitive side slide?

5G: All models will be 5G with Gen 2 modems for use with Sub-6Ghz NSA (Australia) and mmWave SA (parts of the US and China). It is likely to have both an eSIM and nano-SIM. 5G is still not a reason to buy.

Sizes: Note20 will still have two main sizes – the standard at 6.4″ (could be a flat-screen) to the Plus at 6.9″ (curved edge screen) Some rumours have a 6.7 standard and 7.0″ Ultra version. Then there may be a ‘Lite version’ later in the year. Its niche marketing around the pen.

Side buttons may go: A Patent shows curved glass edges and capacitive ‘buttons’ as well as sideswipe up and down gestures. But most ‘renders’ show side buttons.

Rear Camera: It will improve on the Galaxy S20 Ultra (108MP+12MP+48MP+Depth vision) by adding a revised HM1 NonaCell sensor with 2.4um ultra-large pixel mode (for low light) and an even larger ISO range. Samsung is also working on new AI-assisted stabilisation to keep the ‘horizon’ stable under most uses. This is to make the 5X optical/50X Hybrid/100X ‘Space’ zoom even more usable. This is in addition to OIS and EIS. And it will replace the current ToF depth vision with laser depth focus to assist with faster focus.

Front camera: Increased to 48MP (binned to 12MP) with an under-glass lens. We have seen mention of a screen fill-flash as well. While under-glass is the nirvana, it does affect aperture, and I would not be disappointed if there is an O-hole.

Battery: At least 4500mAh on the standard model and 5000mAh on the Plus. 25W charging will be standard, and an optional 60W charger for a 0-100% fill in under 30 minutes. Samsung will use its new Li-Po battery that packs 20% more power into the same size.

GadgetGuy’s take – I would be happy if it is simply the S20 Ultra with a pen!

I am currently doing an extended test of the Galaxy S20 Ultra 5G, and I can see where it is superior to my beloved, daily drive, the Galaxy Note10+. Released in March this year, the S20 series sales have been affected by COVID. The Ultra remains the best phone so far in 2020, and until the Qualcomm SD875 models appear in early 2021, it will remain so.

But honestly, the reason to buy is the amazingly functional pen – everything else is a bonus. And I can tell you that I won’t be disappointed if its an Ultra plus Pen!

But such expectations have risen about the annual Note-fest that Samsung feels compelled to add more to the flagship.