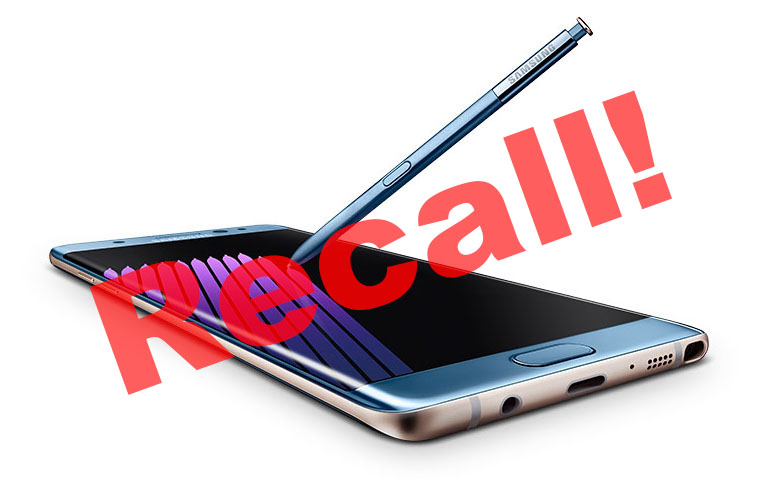 Samsung says that the replacements will be provided via the original places of purchase and that customers will be contacted by them to collect their new phones. It reminds those who haven’t:

to back up their data, complete a factory reset to delete personal data, power down their device and return it to its place of purchase to seek remedy of their choice.

Samsung advises that the replacements will be able to be distinguished from earlier phones by means of a database on the Samsung Australia will establish on its website that will show the status of phones based on their IMEI number, or by the markings on the barcode label on the box: a small black square on the label along with a white sticker with a blue letter “S”.

Samsung reminds customers that its Customer Service number is 1300 362 603.