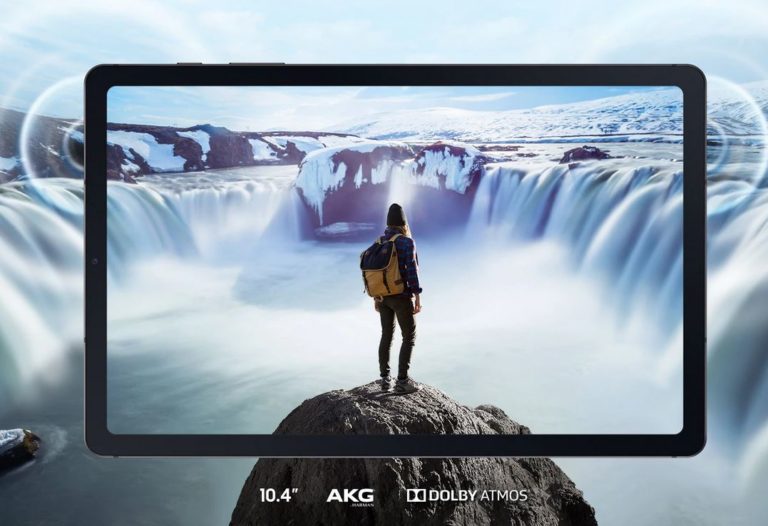 The new Samsung Galaxy Tab S6 Lite is the latest in the Tab S6 series. Lite means a parred down set of features to match a parred down the price, yet it is still a feature-rich tablet.

The Tab S6 released in August 2019 and still current was as GadgetGuy called it ‘a top-end-super-slate (article here) replete with Samsung Dex, but that costs money – from $1099 to $1499′. The Samsung Galaxy Tab S6 Lite takes all those features you need and puts it in a more affordable Wi-Fi/LTE $549/799 package.

So, what do you get from the Samsung Galaxy Tab S6 Lite

Over the years, I have owned most Tabs from the original to the latest. All run Android and do pretty well the same, but the later ones have the marvellous S-Pen that becomes more than something to doodle with.

It is the iPad of the Android world.

From 7 May 2020 through Samsung Australia and major retailers including JB Hi-Fi, Harvey Norman, The Good Guys, Bing Lee and Officeworks.