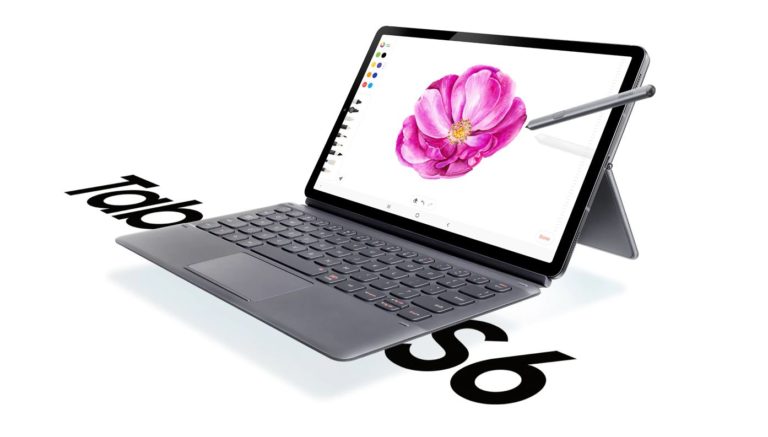 As it is likely the Samsung Galaxy Tab S7 will be announced on 5 August it is time to look at all three, especially as there may be run-out pricing on the Galaxy Tab S6 soon.

Let’s get the ‘leaks’ for the Tab S7 out of the way. These are the key differences.

A reader wanted to know about the differences between the Galaxy Tab S6 and S6 Lite.

Here are our findings.

As for RAM, it depends on what you are doing. If you plan to have lots of tabs open in a browser, multi-task or do productivity (beyond Microsoft 365), then the Tab S6 is better.

As both have micro-SD, storage expansion is easy and cheap.

The best comparison here is a 4-cylinder and a 6-cylinder car. You would not tow a caravan with a 4-cylinder, but it does pretty well everything you need around town and on the highway. If you treat the Tab S6 Lite as a content consumption, email and general browsing device it is fine.

How do the Tab S6 four speakers compare with two on the S6 Lite?

Both units are 2.0 stereo and decode Dolby Atmos.

Both have an excellent warm and sweet sound signature. The Tab S6 is a little louder, has stronger bass and much more controlled upper treble making it more of a pleasure to listen to. The Tab S6 Lite sounds pretty good but side-by-side the Tab S6 wins.

Perhaps a little more important is that the Tab S6 has a Qualcomm processor and as such its BT supports a wider range of codecs.

Subjectively the OLED has truer colour, greater contrast (the difference between pure black – off and pure white – on), and sharper text. For content viewing, it is unmatched.

The S6 Lite has more saturated colour, greyer cool whites, and lower contrast. But they are both excellent screens and again, if not side-by-side, you would think the S6 Lite was pretty good.

But you need to remember that the Tab S6 is twice the price! I don’t have any real issues with the S6 Lite screen for general use or streaming.

The Tab S6 has an active S Pen with 4096 pressure levels as well as tilt to vary line thickness. The S6 lite has a passive pen which is fine for writing and doodling but is far less of an artistic tool.

The Tab S6 and S6 Lite both have a 7040mAh battery. The Tab S6 has a greater energy saving 7nm processor and AMOLED screen but as it has to provide nearly 50% more horsepower battery life is fairly equal.

First, I get annoyed with manufacturers that use #metoo naming for what are 100% different devices. You get Lite, Standard, Plus, Ultra and every other marketing term under the sun!

The only familial relationship these share is the Samsung build quality and Android/One UI.2.1.

So, a shoot-out is grossly unfair because it comes down to how much you want to pay and what you reasonably expect it to do.

In rating the Tab S6 we use a very different set of paradigms as it is about twice as expensive. We expect

I could go on, but it PASSES 100% of the paradigms for a tablet of this price.

Now here is the conundrum. The S6 Lite EXCEEDED many of the paradigms for half the price.

So, to answer our reader’s second email

I’m considering getting one of the following:

I’d like to get the Tab S6 but is it worth paying the extra $499?  Also, the price varies only a dollar or two between stores, is there a better “street price” at all?

First, I question if you need LTE. To use it means an extra data plan at extra cost. You can always tether the Wi-Fi version to your smartphone, which will probably be faster anyway.

Second, do you need a four-cylinder or six? Android is great as a consumption device (4-cylinder), but unless you can use DeX (6-cylinder) and other productivity apps then you are wasting money.

Finally, money is too hard to come by, so what could you do with that $499+ that you save?

Note: Check out model numbers below to ensure you get what you want.

As for street pricing. You must buy from an authorised reseller to get Australian warranty and over-the-air updates.

That does not include international scamsters and grey/parallel imports like Kogan/Dick Smith, Toby Deals etc.

But if you can wait until after Samsung Unpacked on 5 August you may see the S7 and some run-out pricing.

OK, you want a real answer!

If money is an issue you will be exceptionally happy with the Tab S6 Lite – let’s call it a Toyota Camry!

If you want the best then the Tab S6 offers more power and better specs. Let’s call it a Lexus.

Watch both the videos at the end!

Although at a hardware level these are chalk and cheese but run the same software.

Features
Value for money
Performance
Ease of Use
Design
Reader Rating1 Vote
About 50% more powerful than the Tab S6 Lite so excellent for gamers
AMOLED gives a better image than TFT LCD - although the latter is pretty good
The best Android 10.4" tablet you can buy - the S6 Lite is the second best
None really
4.8