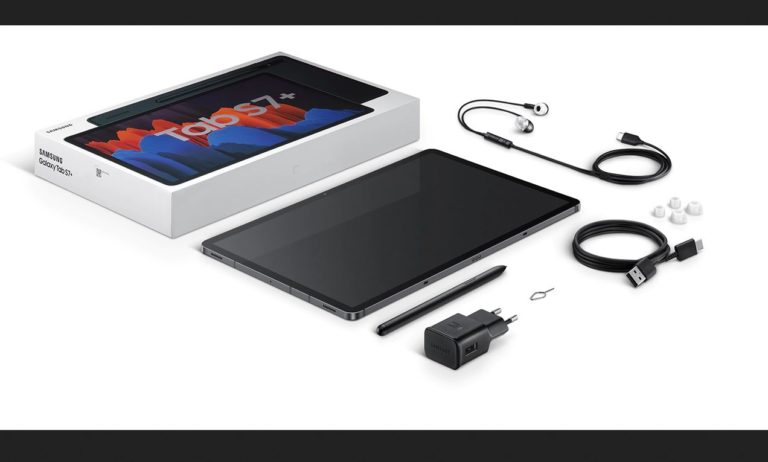 Now if you have just bought a Tab S6 or S6 Lite don’t contemplate hara-kiri. The Samsung Galaxy Tab S7 and S7+ are 2020 faster technology updates that also result in higher prices, not necessarily higher usability.

For example, a Qualcomm SD865+ and a 120Hz screen might be nice for gaming. Or a faster S Pen for artistic pursuits – it all comes down to what you want a tablet for?

If you are like most – a couch companion, e-reader or a reference device – then the Tab S6 Lite or even the Tab A series will be overkill.

Who is the Samsung Galaxy Tab S7 and S7+ for?

Well for starters you may need to have a good supply of the folding stuff because this is not cheap tech.

Galaxy Tab S7 is the ultimate productivity tool. We have seen the tablet market evolve in recent years to where the tablet has become the go-to device to maximise the work-life balance.

It is Australia’s first 5G tablet. It provides PC-level power with tablet portability. DeX enables it to become the ultimate remote working tool.

They are availalble on pre-order from Friday 28 August from www.samsung.com and Samsung Experience Stores as well as selected partners.

It is the Android equivalent of an iPad Pro replete with a better pen and keyboard. We won’t make comparisons other than to say you are either in the iOS walled garden or want to explore the vast open spaces of Android and its apps.

Specs don’t do it justice. It is all about whether Android can do what you need it to. Then add on the massive extra functionality of Wireless DeX, Microsoft 365 integration, Xbox and so much more – that is the Samsung Galaxy Tab S7 and S7+.