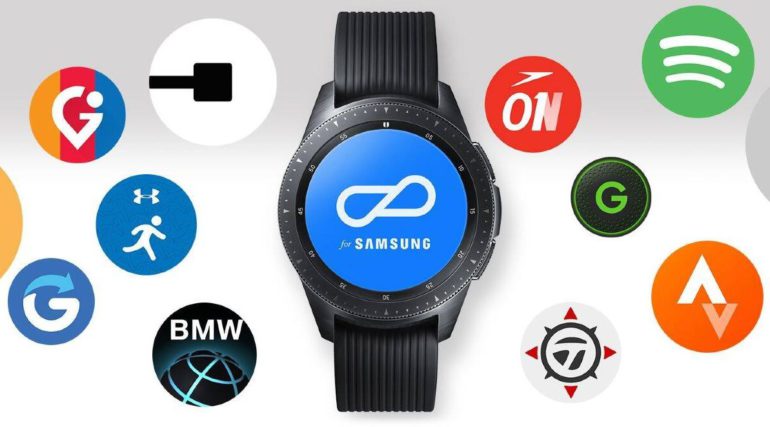 The Samsung Galaxy Watch Tizen OS will retire, and Android Wear OS will power the Galaxy Watch 4 and Active Watch 4 expected in August this year. Vale Tizen OS and long-term support for the millions of Galaxy Watch 3 and Active 2 and older Samsung watches.

Samsung has promised three years of support ‘from launch’ for its existing Tizen watches. That means the lovely and very functional Galaxy watch that I wear has about 3 more months left. My Active and Active 2 have between 10-16 months. If you bought the Galaxy Watch 3 from August 2020, you have 27 months of support left.

OK, I can live with that because these watches do everything I need now, and software updates probably won’t be necessary for continued use. Nevertheless, that expensive Galaxy is soon to be an orphan.

Samsung needs to release a clear roadmap on the future of its apps, watch faces and more when the Galaxy app store closes. Some reports are that Samsung Health – my essential health app – will not carry over to Android OS. And I like the rotating bezel – surely Wear OS will support that brilliant concept.

Google and Samsung are collaborating, which means Samsung is adding its Tizen OS functionality to Wear OS – not vice versa. We know that the process includes culling duplicate apps from Tizen, e.g., Samsung Heath is likely to integrate to Google Fit. It could also mean the end of Samsung Pay and Bixby – sorry will not miss those.

The new OS will be faster (up to 30% in opening apps), have smoother animations, better power management and better support for Google Maps on the watch.

Why did this happen?

Simple. Apple Watch is killing the wearable market in the iPhone world. Tizen and Wear OS are diluting the rest of the market by competing, and ultimately it makes sense that there can only be one.

With so many manufacturers now supporting Wear OS, Samsung risks obscurity. At last count, there were over 20 smartwatch makers and many more models running Wear OS. Each, of course, with their little customisations. And it is closely coupled to Google Android (and Android Auto) and the greater ‘Android for everything except Apple’ movement.

Samsung wins because it no longer has to support Tizen OS development financially. App developers win, too, as they only need to support Wear OS to get to a far larger market. Google wins because Samsung will increase Wear OS functionality.

Tizen OS has been good for Samsung powering its watches, TVs, fridges and smart things.

It was an experiment to see if one day Samsung could power everything with Tizen. But it saw the devastation wrought on Huawei not being able to use Google Android and the massive expense it has had in trying to emulate the Google world.

Tizen has also become a financial boat anchor around Samsung’s neck. The last Tizen developer conference was in 2017. Its attendance was way down on 2016. The last Developer Summit was 2015. Samsung had to take full financial responsibility and has simply been tweaking Tizen for the past five years by porting it to new TV chipsets.

The time is fast approaching when a single Google IoT OS will be necessary to achieve a homogenous IoT environment based on Matter (read our article here), or the dream of a connected smart home and world will never be realised. I really would not be surprised to see Samsung TVs go to Android TV sooner rather than later.