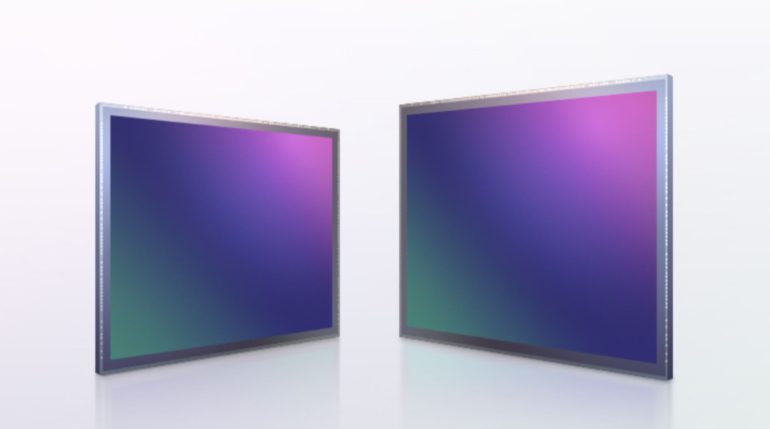 It is important because the ultra-small .64μm pixels automatically adapt to light conditions and can scale (merge pixels) from .64μm/200MP to 2.56μm/12.5MP (16x binning) for output in low light. Samsung calls this variable binning ChameleonCell.

Samsung has announced that a 576MP sensor (almost equal to the human eye) will be produced by 2025. The only thing holding back even greater MP is the processing power and AI TOPS (trillion operations per second). Samsung predicts flagship Systems-on-a-Chip will handle that load by then.

The 200MP sensor is sampling now and should be in 2022 flagship phones.

‘Cameraphone’ is the new term. We all marvel at Samsung’s leading-edge GN2 108MP .7μm sensor found in the Motorola Edge 20 series and its Galaxy 20/21 Ultra. That captures a tremendous amount of detail and uses 9x binning to produce a 12MP/1.6μm computational photography (a.k.a. AI) shot that pleases the eye. Well the Samsung HP1 200MP is not just twice as good – it is exponentially better.

BTW – a human hair is typically 75μm (micrometre), so we are talking about extremely small pixels.

The 200MP or even the 576MP is not about the number of pixels – it is about the amount of information it feeds to the AI chip. The same is happening with video, where TVs now upscale, enhance, motion smooth and recognise objects to present the filmmaker’s intent. Or audio where lossy MP3 can be re-processed to hi-res. Or black and white films that can be AI coloured to show a fantastic result.

Yes, it is all about AI and its ability to process data and learn from it.