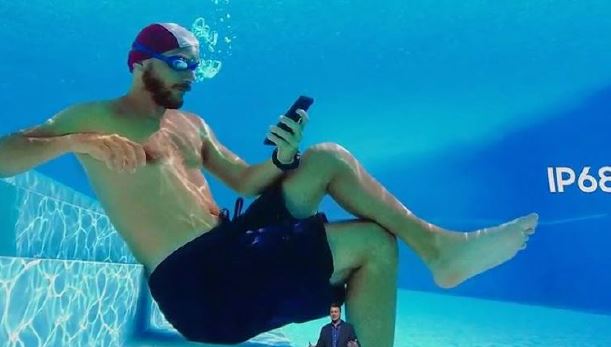 The ACCC has filed an action in the Federal Court of Australia over Samsung’s claims of the water resistance (ingress protection IP) capabilities of certain Samsung ‘Galaxy’ branded mobile phones.

a. Without reasonable grounds for making such representations; and

b. Further or alternatively, when the Galaxy phones would not be, or were not, suitable for use in, or exposure to, all types of water, and the useful life of the Galaxy phones could or would likely be adversely affected if used in, or exposed to, liquid (including liquid other than fresh water).

The filing is here. The ACCC alleges that this gave Samsung an unfair advantage in selling these phones as the public expected the IP rating was legitimate. It alleges Samsung refused to take responsibility/liability for damaged phones.

Samsung Electronics Australia (Samsung) notes the legal action launched against it today by the Australian Competition and Consumer Commission (ACCC) in relation to the marketing of a number of Samsung’s water-resistant smartphones.

Samsung intends to defend the court proceedings brought by the ACCC.

Samsung stands by its marketing and advertising of the water resistance of its smartphones. We are also confident that we provide customers with free-of-charge remedies in a manner consistent with Samsung’s obligations under its manufacturer warranty and the Australian Consumer Law.

Customer satisfaction is a top priority for Samsung, and we are committed to acting in the best interest of our customers.

To a large extent, Joe and Jane Average (and tech media) trust statements made by manufacturers that by and large know that they cannot breach Australia’s Fair Trading Laws.

In Samsung’s case, we have taken the IP rating at face value and never tested this independently. This is no different from other manufacturers that make similar claims.

This will play out in the Federal court, and we will keep you informed. Here is a twist on the hot water theme.