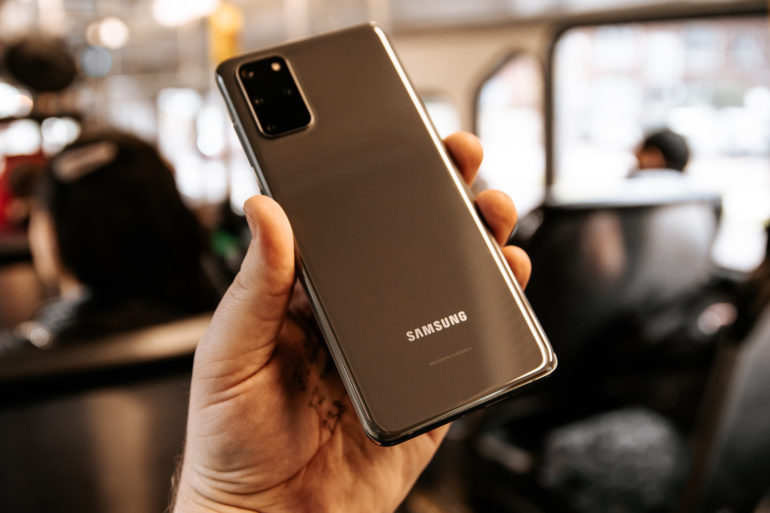 Samsung now offers four years of security updates in a move that provides the longest safe use of a smartphone. Its a deal maker!

Depending on the series, Samsung now offers four years of security updates on a monthly or quarterly basis.

Monthly updates are for Galaxy S and Note series from the S9 onwards and its specialist Enterprise models.

Quarterly updates for its Galaxy S or Note 8-series, A-series from 2019, Tab A and Galaxy Tab and Enterprise models.

Samsung says it will try to issue ‘regular’ updates to older devices from 2017. Updates mean that Samsung passes it to the Telco carrier, and it is up to that organisation to roll them out over the air.

For Flagships, Samsung will release SMR updates includes patches from Google (Security and OS changes) and Samsung (new or refined features). So, the phone you buy today will get improved features such as AI enhancements.

First, consumers can buy a Samsung smartphone safe in the knowledge that it will get security patches for the phone’s practical four-year life.

Third, it makes Samsung trade-in or resale prices so much better than any other Android brand, although we expect other major brands to follow its lead.

It is a huge task – preparing security patches and updates for literally thousands of models/regional variants. This more than justifies any premium paid for buying from the world’s largest smartphone maker. It is nice to see tablets included as well.

Hearty congratulations for the extent of its new policy.

Please note that Google and Qualcomm are also collaborating on four years of security updates for new generation Qualcomm based phones. Its part of Google’s Project Treble. Samsung uses both Qualcomm and its Exynos SoCs.