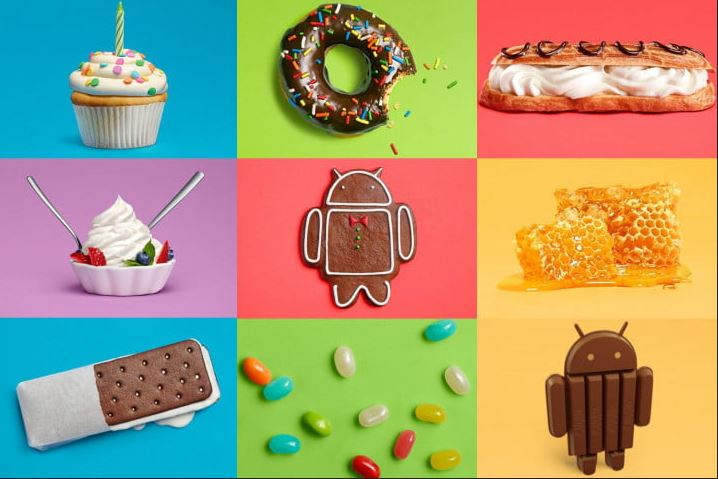 Samsung has announced what is arguably the best Google Android OS upgrades policy for three generations on its Galaxy devices.

It will also endeavour to monthly security patches to the S-series and quarterly to the A-series.

The problem with Google Android OS uogrades. Android has about 80% market share.

Like Windows, another open OS, there are hundreds of vendors making thousands of models each year. There are still Android 4 devices working in the wild.

By comparison, iOS is a closed garden. It has about 20% market share, and Apple generally retires iOS upgrades for devices over three years old.

To be fair, some vendors exacerbate the problem. They overlay complex user interfaces or use non-standard hardware hacks. Most Telcos insist on exclusive models and carrier locks that would be broken by a generic upgrade.

Google has been particularly active with vendors. It insists that security updates rolled out regularly or it will wield a big stick. It can’t deny access to Google Android common kernel. But, via its API updates, it can make it hard for new apps to run on older versions. Its moving to stop anything before V 6.0 Marshmallow. Its aim is to reduce that to the past three versions.

Over the next few versions of Android Google will implement Project Treble. This separates the Android OS (like Windows 10 – what it makes and can update over the air) from the Hardware Abstraction Layer (HAL) – what vendors and telco’s do. It is not easy due to Android code. But sometime in the future, Google will be able to distribute OTA security patches. That makes OS version upgrades far less of an issue.

Most of the Android malware is aimed at older versions where there is a major patch gap.

When you buy a smartphone (other than those with published policies), you are lucky to get any OS upgrade and occasional security updates.

The standout exceptions have been Google Pixel, Nokia (Android One) and Motorola. Recently OPPO announced two versions on its Find series and one version for phones from 2019 and later, e.g. Android 9 to 10 etc. Samsung has been addressing the issue, and hearty congratulations are in order for the extent of its new policy.

When we have asked most vendors for their upgrade policy, we are politely ignored or told, “Oh, it should get the next version of Android but no promises”.