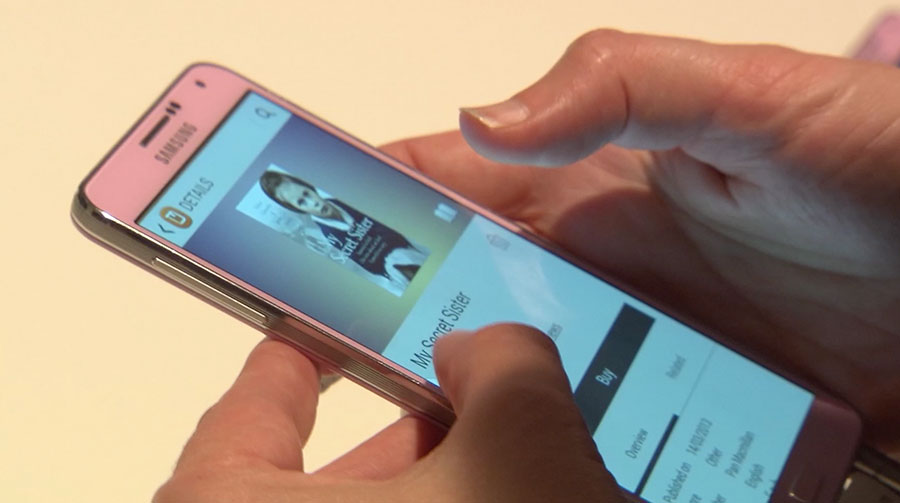 Everyone saw it coming, and now we have confirmation: in 2013, one of the world’s most popular big phones gets a little bit bigger, a little bit faster, and will support even more technologies.

First shown in 2011, the Galaxy Note has become one of the world’s most known phablets, practically starting the trend for large screened phones that border on being tablets.

Now, there are more players in this section than ever before, what with Huawei, Sony, Acer, and Asus all offering products, to name but a few.

With more competition, it’s time for Samsung to step it up a notch, and that’s where the Galaxy Note 3 comes in.

“We introduced the original GALAXY Note in 2011 and launched a whole new smart device category. The undeniable success of the GALAXY Note strengthened our conviction that consumers want higher quality features for smart devices and they want those new features to make their lives better,” said JK Shin, CEO and President of IT & Mobile Division at Samsung Electronics.

“Samsung Galaxy Note 3 is a powerful, original approach that enables users to tell the stories of their lives through dynamic and seamless expressions of their passions across work, play and life experiences,” said JK Shin, Samsung’s CEO and President of IT and Mobile Division.

“With a simple click of the S Pen button, users can unlock opportunities for self-expression, features that transform everyday activities into extraordinary events and access to new experiences delivered to them on Note 3’s larger screen.”

Continuing the work made by the Note and Note 2, the new Note (3) pushes the screen from 5.5 inches to 5.7, making it a touch wider, while providing it with a resolution of 1920×1080, also known as Full HD. This puts it on the same playing field as the Galaxy S4, and like that product will include a 13 megapixel camera.

The battery has been pushed to 3200mAh, which should provide a fair amount of life, especially since the Note 3 also supports Category 4 LTE, something only Vodafone provides access to in Australia at this time, and offers 4G speeds in excess of 100Mbps.

There’s also 3GB RAM to move past the 2GB sweet spot we’ve become all too familiar with, and some new features such as a Flipboard-like feed of your life and news called “My Magazine,” similar in some ways to HTC’s Blinkfeed. That said, Samsung has actively engaged with Flipboard to construct this, so it won’t be “like Flipboard,” but rather will “be Flipboard” designed for your home screen.

Group Play has been improved to let multiple Galaxy Note 3 and Galaxy S4 phones link up videos (below), while the Pen is even more functional, and the phone includes support for Near-Field Communication, infrared, GPS, WiFi 802.11 a/b/g/n/ac, and Android 4.3.

Great news for consumers eager to play with one, too, as pretty much all the Aussie telcos have chimed in to say that they will be getting the phone, with Telstra expecting it “at a later date,” Optus confirming that it will be launching the Note 3, Virgin “excited about this one” with more details coming shortly, and Vodafone “set to delight customers all over again with this must-have device.”

Meanwhile, Samsung sends word that we might be able to expect this from late-September onwards, as it launches from September 25 in 140 countries around the world. Here’s hoping that includes us.

Valens Quinn was sent as a guest of Samsung Australia to IFA.