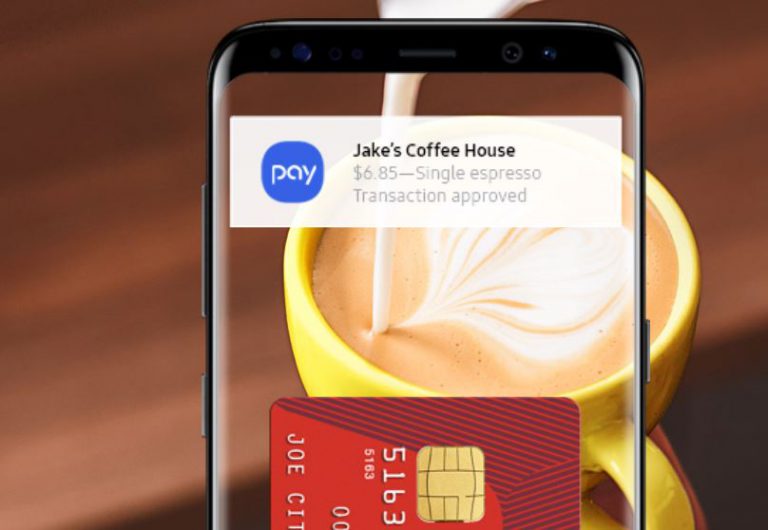 “Samsung Pay not only provides users with a simple and secure way to pay, but it also allows users to load their loyalty cards to capture reward points at the point of sale, which lessens their reliance on a physical wallet,” said Garry McGregor, Director of IT and Mobile, Samsung Electronics Australia.

“We’re thrilled to partner with Commonwealth Bank on Samsung Pay as this strengthens our shared commitment, that’s existed since 2013 with CBA’s Tap & Pay on the Galaxy S4, to develop easy-to-use, secure and ‘smart’ mobile wallet options for Australians,” McGregor concluded.

As Australians become increasingly concerned about data safety, Samsung Pay offers a range of high level security features to its users. The app creates a tokenised card number for the user, which means no sensitive payment card information is stored on the device, and also requires PIN, Iris or fingerprint authentication before making payment.

Samsung Pay works on contactless (PayWave) and swipe depending on the Samsung device. You can read more here.