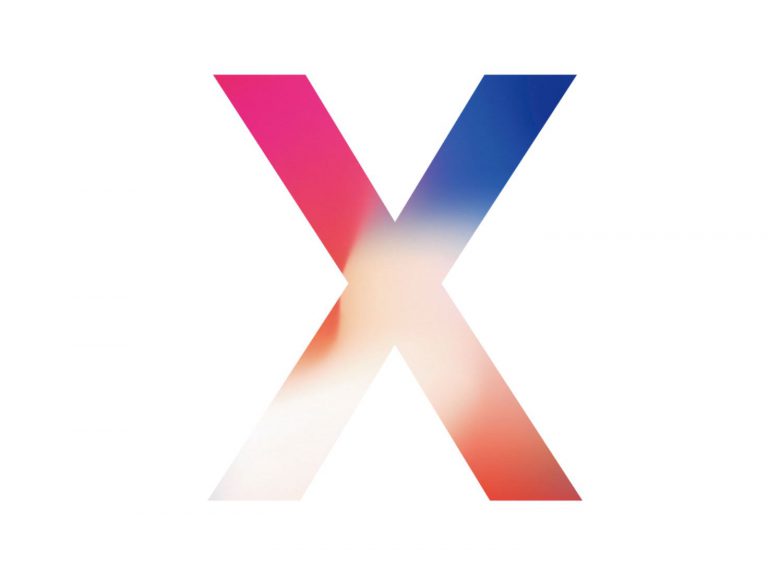 Samsung Display has announced that it will cut its Apple OLED screen production in Q1, 2018 from 45-50 million units to 20 million after Apple cut its orders following disappointing iPhone X sales.

Nikkei Asian Review reported that Samsung has yet to decide its production target for the April-June period, but a further cutback may be in store. It built a dedicated facility to cater for Apple iPhone X and predicated its pricing based on Apple sales predictions.

Samsung’s announcement only concerns iPhone X screens – the production of screens for itself and other OEM partners remains unchanged.

Is the iPhone X a flop?

The iPhone X was the first iPhone to get a major design overhaul since the launch of the iPhone 6 in 2015, and Apple rightly expected blockbuster sales. The initial order to Foxconn that assemble the phone was around 40+ million units, and analysts say that over half that remains in warehouses around the world.

If that is the case how did Apple miss the mark?

GadgetGuy Val Quinn loves the iPhone X, “It is the most technologically advanced phone I have used,” although he is fond of the Samsung Galaxy Note 8 for its pen,  LG V30+ and various other handsets.

So why hasn’t it set records?

GadgetGuy is not saying that it won’t break records – it may simply be the right product at the wrong, or ahead of, its time.

Analysts have offered many reasons.

Apple does not disclose model sales, but technology analysts have reported that sales in 2017 of the 5.7” iPhone 7 Plus (from $1,049) and 4.7” iPhone 7 (from $849) exceeded the sales of the 8 series. That is logical given Apple introduces its new range in late Q3/Q4 each year but new app registrations still confirm sales of the cheaper handsets remain ahead.

Analysts say that although the 6/7/8 series are evolutions – more of the same – at least they are Apple products and fill the need for brand loyalists.

What the iPhone X did is help increase the average selling price of Apple iPhones. Its iPhone unit generated US$61.58 billion in revenue, up 13% from a year ago.

Those that bought iPhone 6/Plus or 7/Plus just are not ready to fork out $1500 especially if they bought them on subsidised Telco plans. They face up to $100 per month over 24 months extra for iPhone X handset costs on top of voice and data plans.

Conclusion: The technology in the iPhone X was not considered advanced enough to entice people to pay up to 50% more. Added to that many Telco’s did not offer amazing deals by cross-subsiding the handset from voice and data income.

Is the market saturated?

Absolutely. Analysts have been saying for years that the smartphone market is saturated – at last count, there are more active 2/3/4G mobile accounts than people.

First, the world has largely divided into two camps – Android at 85-90% and Apple at 10-15% (depends on measurement methodology). These days there is not a lot of cross-over from one camp to the other due to investments in the apps and audio/video content which are not cost-effectively transferred.

Sales now are made due to replacement cycles. Those with one to two-year-old iPhone 6 and 7 simply did not see the imperative to upgrade. Those who held onto the iPhone 5 frankly could not afford the upgrade.

There were some Telco trade-in schemes, but all that did is cannibalise the market – it led to more unit sales but longer-term cost imposts.

China, Asia in general, and India have not embraced the X. Analysts put that down to five things.

With all the hype and excitement of new iPhone launch, there was a raft of bad publicity too.

The “Batterygate” issue where Apple cut the price of a new battery from US$79 to $29 did not help with analysts saying it reflected Apple’s greed in selling Apple Care to make more ARPU (average revenue per unit).

Apples position over extended warranties where a third party had repaired the item was not well received.

Apple also admitted that its iOS operating system upgrades could slow down older ‘end-of-life” iPhones leading to a media frenzy claiming Apple was practising planned obsolescence to ramp up sales.

And then there were reports of iOS updated causing crashing, Apples reticence to allow the ‘‘right to repair’ , the Qualcomm/Apple fight (where Qualcomm appeared to have moral high ground) and a raft of lawsuits from disgruntled owners.

Poor Tim Cook, Apple CEO, must have gotten up each morning wondering what more “merde a frappé le ventilateur”.

There are 1.3 billion iOS devices in the wild. They are all locked into the Apple walled garden ecosystems.

No wonder its second most important contributor to revenue was its services business, which includes Apple Music and its App Store. It generated $8.47 billion in revenue, up 18 percent from a year ago.

Some analysts are saying that Apple doesn’t really care if the iPhone X sells well – it is all part of the ecosystem generating profitable services.

On the bright side

Billionaire investor Warren Buffet is not concerned about iPhone X sales. As an investor, he is more concerned at the money-making machine as a whole and says Apple is in good shape.

Apple is apparently considering a ‘special condition discount’ of up to US$200 – that preserves the retail price level but is not too hard to comply with. It may be akin to an ‘Any old iron, any old iron, nickel or tin, trade it in”. What is cannot do it cut the price!

Analysts are also suggesting that Apple will claim the X was a one-off special and incorporate a lot of the technology into the iPhone 9 series. That makes sense as Samsung considers rolling its Galaxy Note into the new Galaxy 9 series – a 9, 9 Plus and 9 Pen.