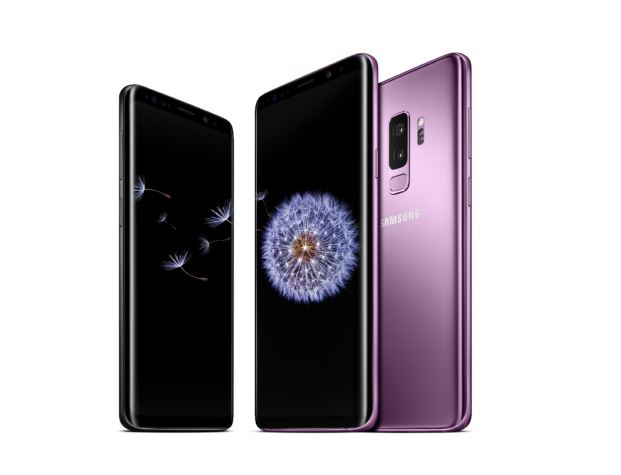 Samsung estimates it will sell 43 million Galaxy S9 and S9+ this year. That is only two million more than the Galaxy S8 and S8+.

The phone was launched on 16 March and is shipping now. It says initial orders were for 12 million at launch, 13 million next quarter, 10 million in Q3, then eight million in Q4, 2018. Reports suggest that pre-orders were about 70% of the S8/S8+.

But it is also a sign of an over-saturated market. The S7/S7+ shipped 48 million units in 2016, and these users are still happy with the premium handset, so replacements are lower. Research from Gartner says that smartphone shipments have declined in 2017 to 408 million (down from 432 million in 2016).

The flagship market globally is around 10% of all sales, so it is clear Samsung is a premium smartphone designer averaging nearly 60% of its sales in this tier.

Why does Samsung believe its S9/S9+ will sell more when Apple et al. are facing declining flagship sales?

It is an ambitious target.

The new dual camera (on the S9+) is amazing and goes a long way to solving low light photography. Undoubtedly its dual aperture is patented, and it will take some time for others to emulate that. Emoji and super slow motion are nice too.

The new lilac purple has hit the sweet spot – indications are that it is attracting a strong female market that the S8 black and gold versions did not. It has become aspirational to buy a purple phone!

The Dolby Atmos stereo sound is potentially a sleeper that will become more of a compelling reason to buy when VR content becomes commonplace.

The carryover of IP68, 400GB compatible microSD card, better-placed fingerprint reader, 3.5mm headphone jack, wireless charging, and 4K AMOLED bezel-less screen from the S8 is a no-brainer – when you are on a good thing!

What we are yet to see is ‘aggressive’ marketing and perhaps even more generous trade-in programs.

Samsung can and will achieve its goal – one way or the other. Quite apart from anything else, it is the best Android handset on the market.

GadgetGuy Val Quin is putting final touches on his review – the first weeks with the S9+.